Back to participants
Tamara GVERDTSITELI 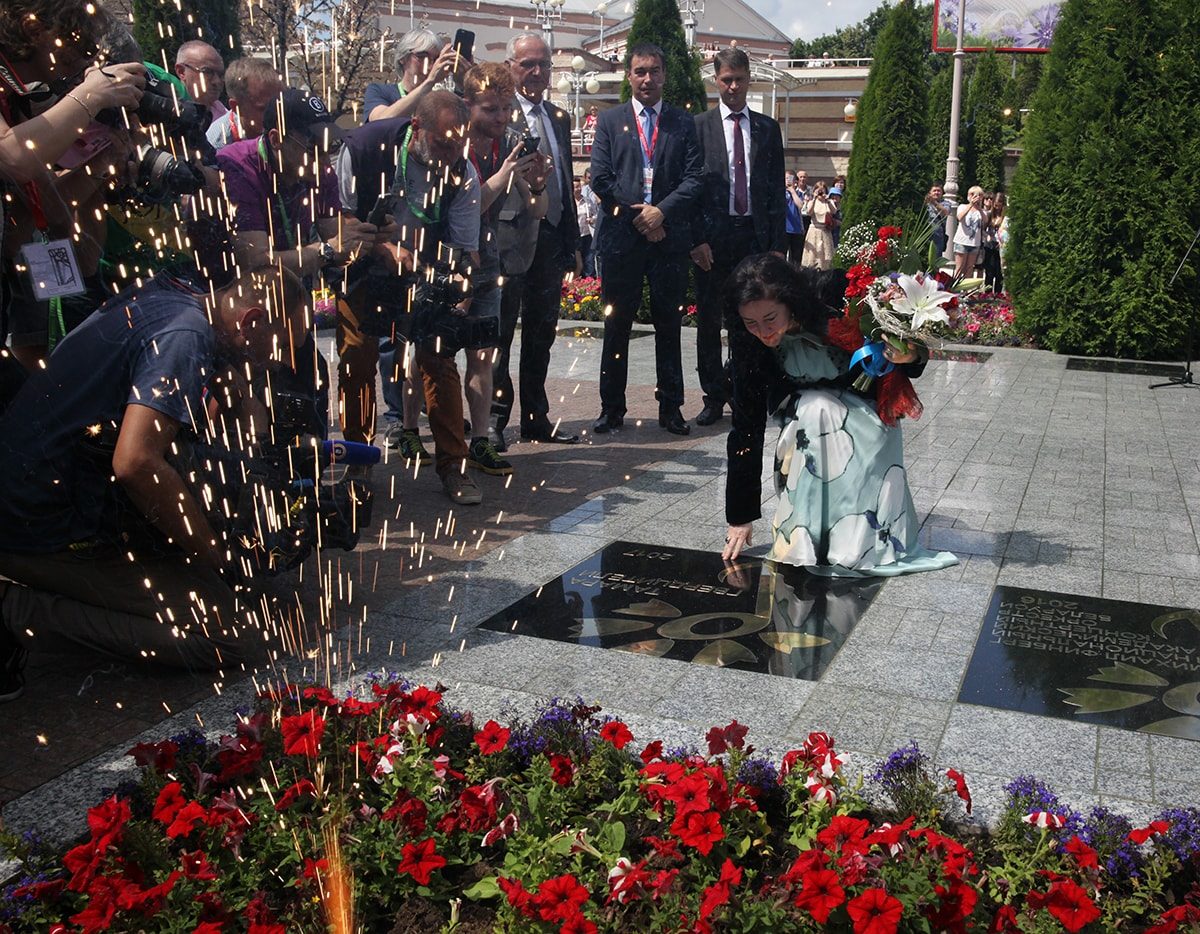 In the early 1970s, she was a soloist of the children pop ensemble “Mziuri” that performed both nationally and internationally.

The singer is a graduate of the Vano Sarajishvili Tbilisi State Conservatoire (piano and composition).

She performed as a guest singer at the festivals in Sopot (Poland) and Sanremo (Italy).

The singer went on tours as a soloist of the Variety Symphony Orchestra of the State Television and Radio of Georgia.

She was awarded the Lenin Komsomol Prize (1984).

In 1991, at the invitation of Michel Legrand, she gave her first concert in “Olympia” Music Hall (Paris, France). 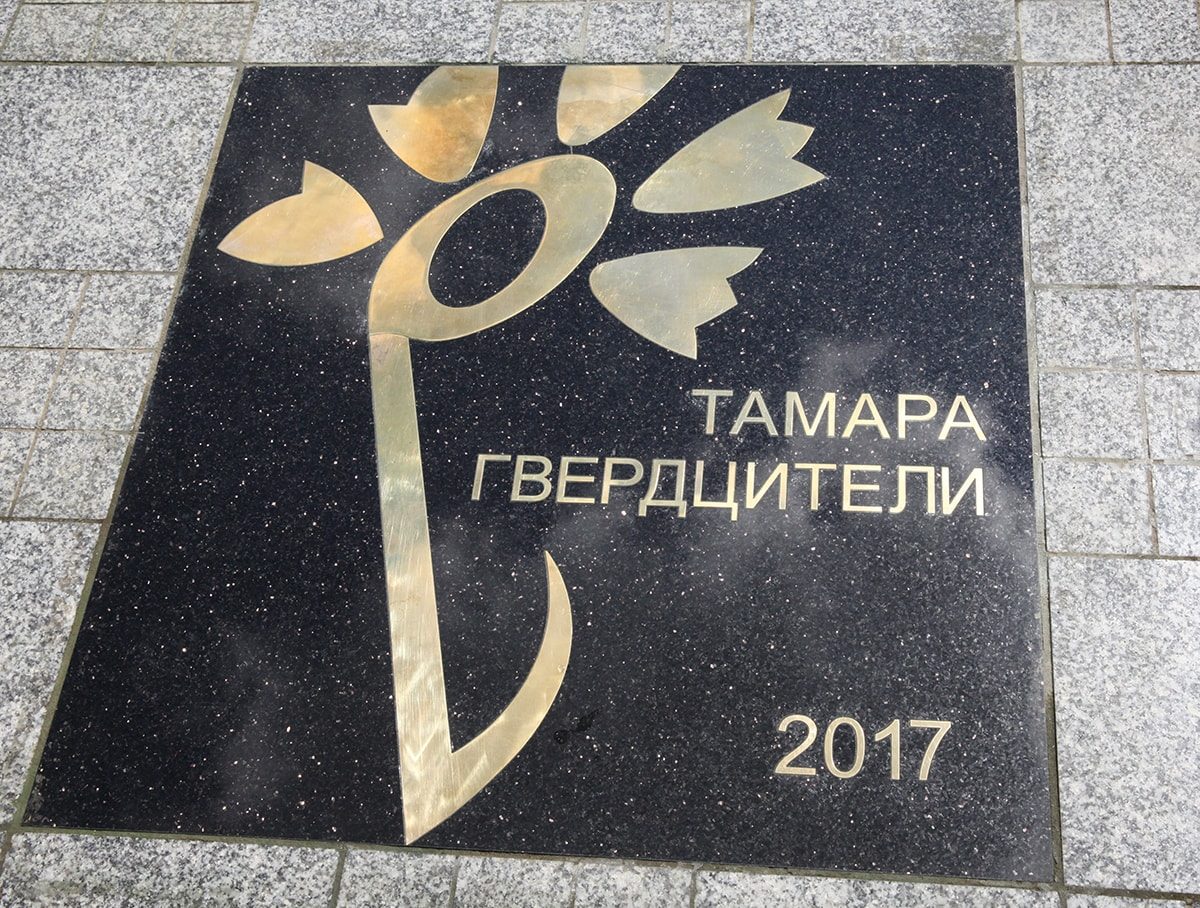 Prizewinner of the Shchepkin Theatre Festival (2005, play “Man of La Mancha”), Tamara Gverdtsiteli performed with A. Kozlov ensemble in Carnegie Hall (New York, 1995), and “Michel Legrand presents Tamara Gverdtsiteli” event (New York, 1996). She presented a series of solo programs “Music Without Borders” to the accompaniment of “Music” ensemble (2001-2003), and performed the part of Carmen with the Milanese baritone Giovanni Ribichesu.

She was awarded A.S. Pushkin Silver Medal “for contribution to the development of culture and art” (2008).

For many years Tamara Gverdtsiteli has been taking part in the international vocal contests as a member of the jury.

The singer has toured in Europe and America. 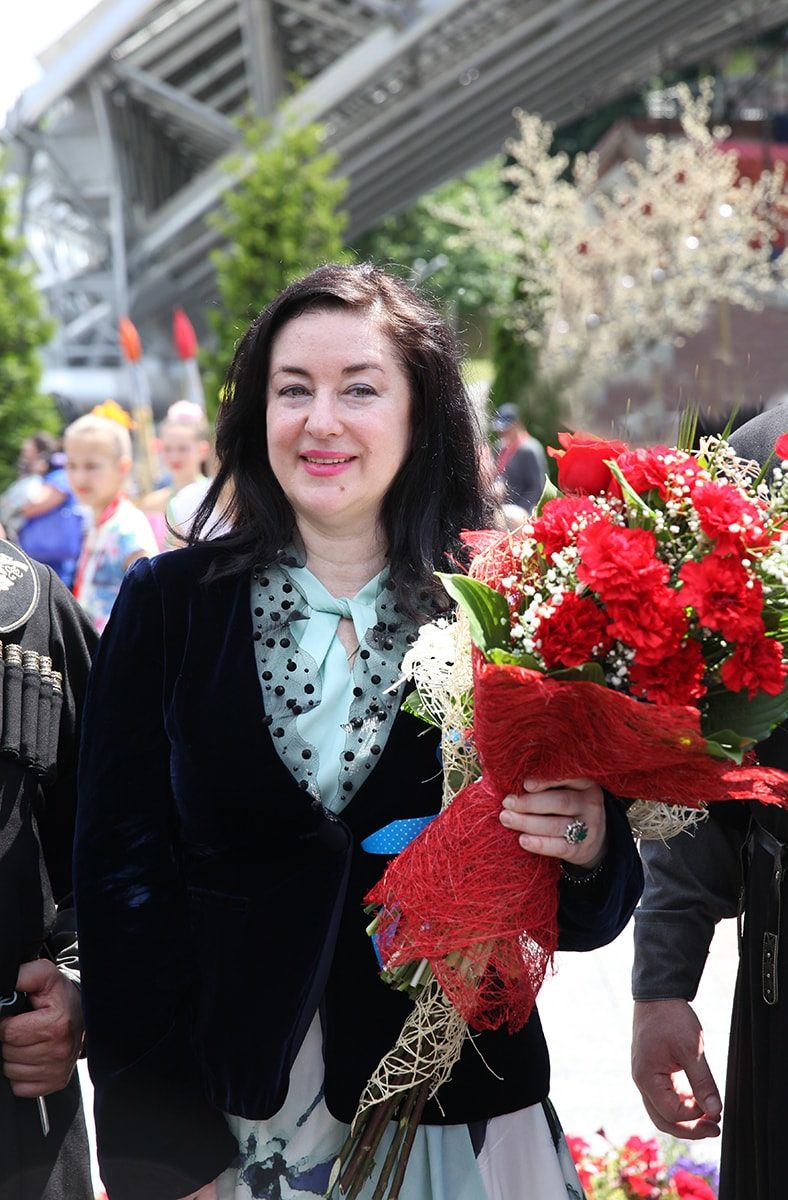 Her creative career has been connected with Vitebsk since the All-Union Festivals of Polish Song. In 1988, she performed at the festival as a guest.

In the years that followed she participated in the gala concerts of the Opening and Closing Ceremonies of the International Festival of Arts “Slavianski Bazaar in Vitebsk”, the gala concert “Hello, Festival” (Minsk, the Palace of the Republic), the gala concerts of masters of arts of Russia, “The Union State Invites...”, anniversary concerts, creative evenings, concerts of “Festival Without Borders”, events dedicated to the celebration of the Day of Vitebsk, and charity concert programs.