Back to participants
Lev LESHCHENKO 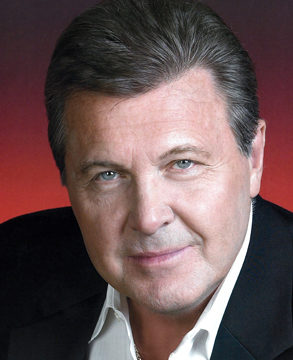 In 2012, he gave a benefit concert marking 70th anniversary on stage of the Summer Amphitheatre. The festival program also featured his meeting with journalists in the “Star Hour” show.Lev Leshchenko has given numerous performances at various festival venues of Vitebsk. He took part in the gala concerts of the Opening and Closing Ceremonies of the International Festival of Arts “Slavianski Bazaar in Vitebsk”, the gala concerts of masters of arts of Russia and jubilee recitals.

Lev Leshchenko is the recipient of “Through Art to Peace and Mutual Understanding” special award of the President of the Republic of Belarus Alexander Lukashenko and a Star on the Walk of Fame in Vitebsk (2012).

Lev Leshchenko was born on 1 February 1942 in Moscow.

In 1964, he entered the State Institute of Theatre Arts named after Lunacharsky. When a second-year student, he started working as an artist for the Moscow Operetta Theatre. On graduating from GITIS, he became a solo vocalist of the Soviet State radio station.

Lev Leshchenko is a prizewinner of the IV All-Union Pop Artist Contest (1970), the international festivals in Sopot (Poland, 1972) and “Golden Orpheus” (Bulgaria, 1972).

Over a decade he worked as a professor of the Gnessins Russian Academy of Music. 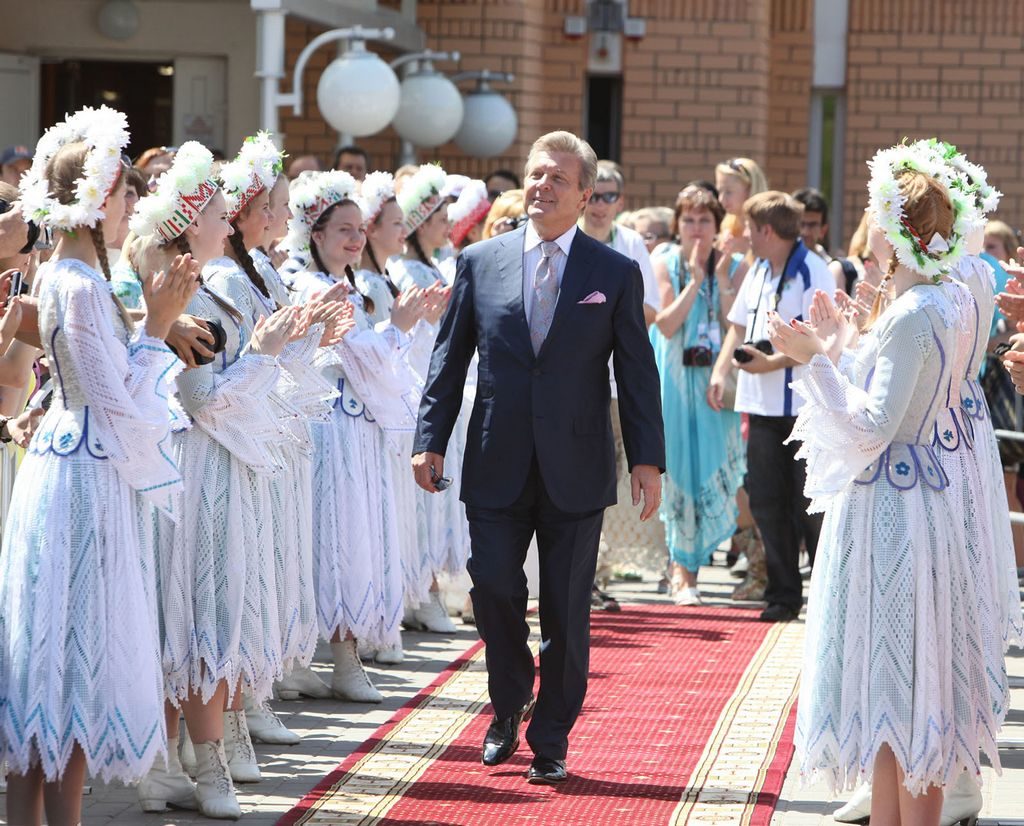 Over his career he has released over 20 LPs, CDs, and tape albums of hit songs.

In 1999, his star was opened on the Square of Stars of the State Concert Hall “Russia”.