Back to participants
Igor LUCHENOK 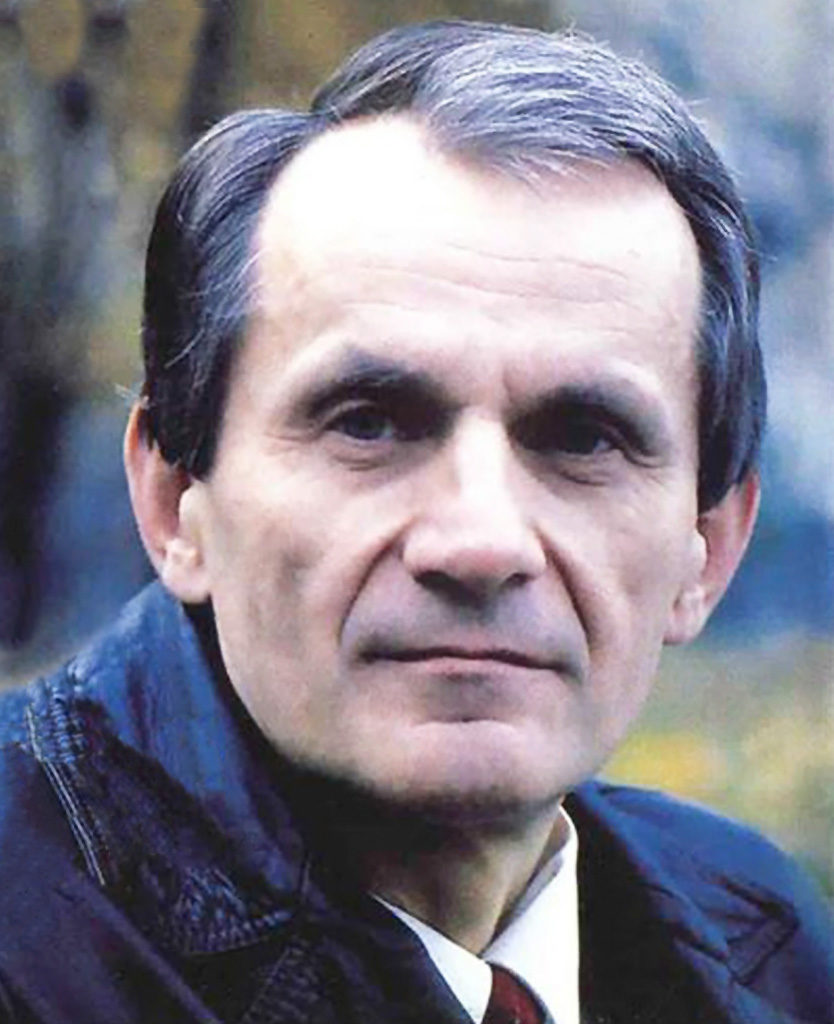 In 2008, his jubilee recital “Restless Heart” opened the program of “Slavianski Bazaar in Vitebsk”.

His songs have been performed on stage of the Summer Amphitheatre for many festival years.

In 2011, he was awarded “Through Art to Peace and Mutual Understanding” special award of the President of the Republic of Belarus Alexander Lukashenko and a Star on the Walk of Fame in Vitebsk.

Opening of the Star of People’s Artist of the USSR, composer Igor Luchenok

Igor Luchenok was born on 6 August 1938. He studied cymbalo and piano at music school. A graduate of the Belarusian State Conservatory in 1961, he had training at the Leningrad Conservatory between 1963 and 1964.

In 1967, he completed a post-graduate course at the Moscow Conservatory named after Khrennikov. 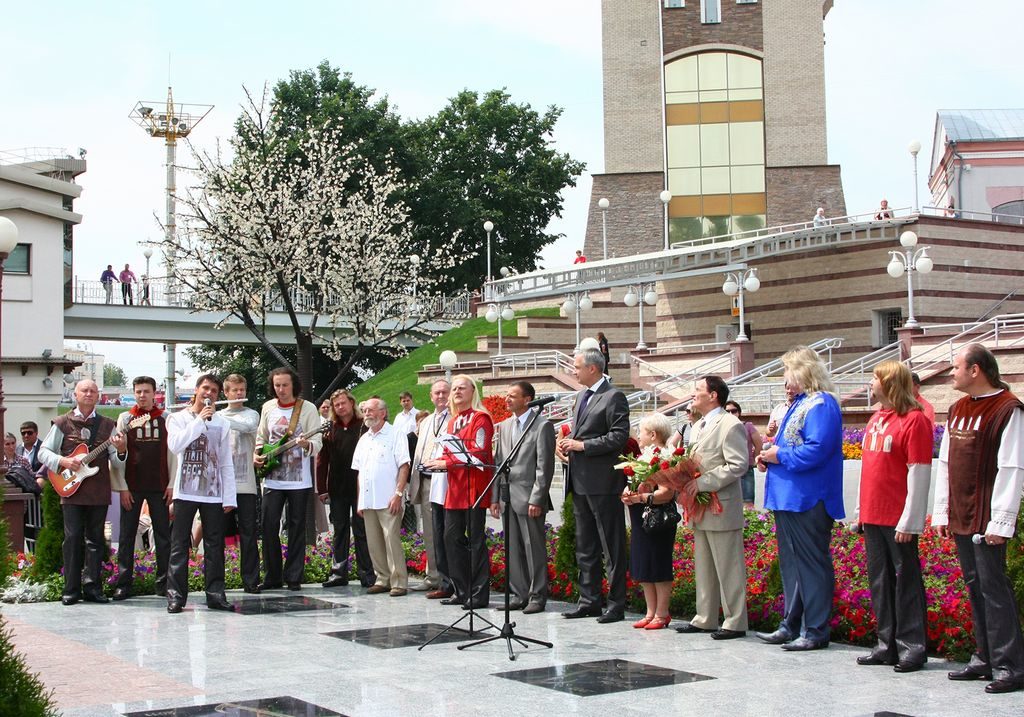 Opening of the Star of People’s Artist of the USSR, composer Igor Luchenok

Igor Luchenok worked as an artist of the State National Orchestra of the BSSR and as a teacher at schools and musical colleges.

He is the first prizewinner of the I All-Union Soviet Song Contest for the song-ballad “Memory of the Heart” (1966).

From 1982 to 1986, he was the Rector of the Belarusian State Conservatory.

Igor Luchenok is Professor and Doctor of Science.

He is also the author of compositions for a variety orchestra, music for drama performances, radio and television productions, movies and music for children.

Igor Luchenok is the author of the anthem of the Union State of Belarus and Russia.

He is Cavalier of the Order of Friendship, Badge of Honour, the Order of Frantsisk Skorina (Belarus, 1998). He has a Star on the Square of Stars at the Concert Hall “Russia” in Moscow (1999).

Igor Luchenok is the Honorary Citizen of Minsk, Maryina Gorka of the Minsk region and Salsk of the Rostov region.