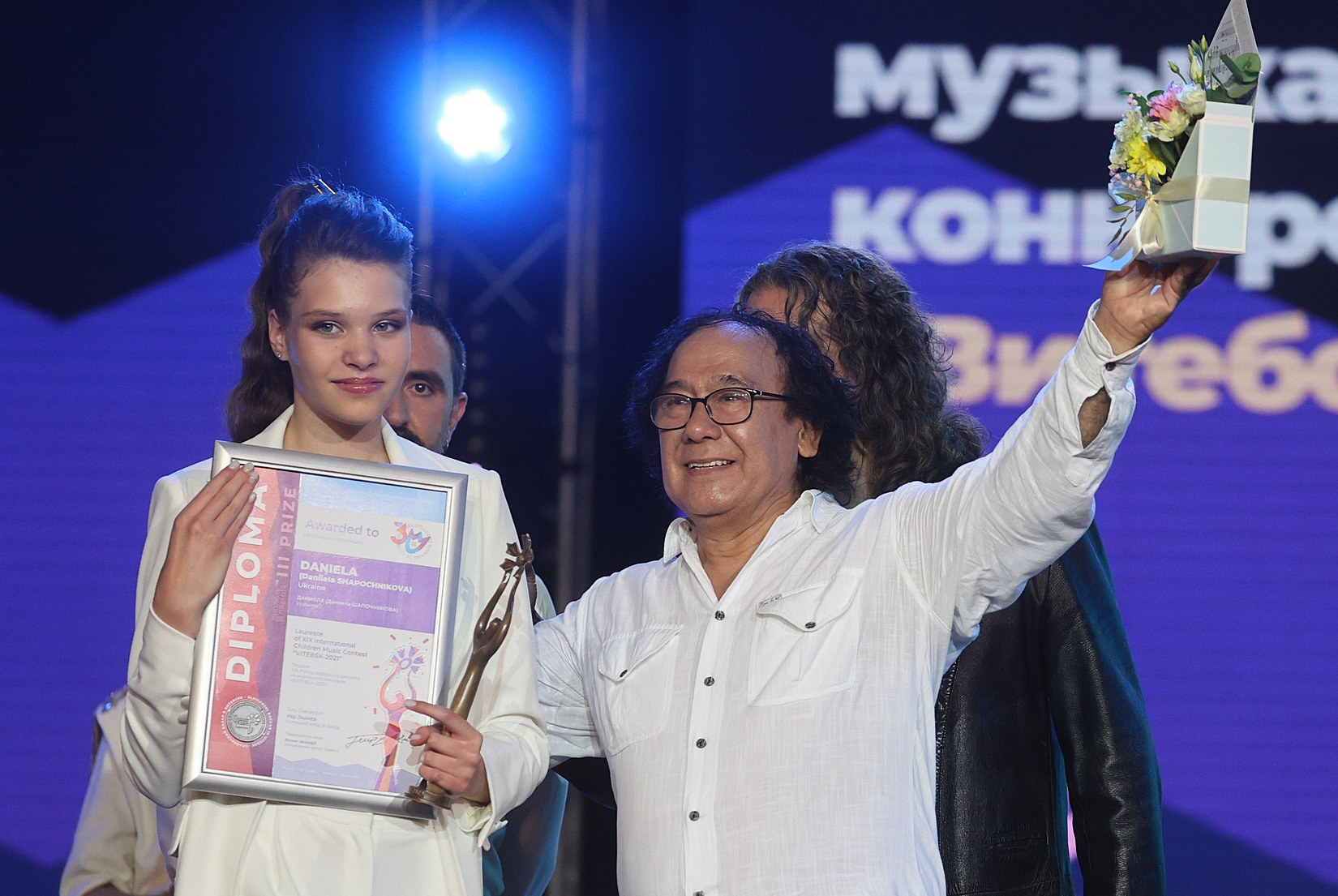 Love for music, and magic of the festival summer brought young performers from 16 countries to the XIX International Children Music Contest "Vitebsk-2021". Little stars shone brightly in the Festival anniversary sky, leaving great and vivid impressions on the international jury and the audience.

During the Gala Concert of the Contests the Diploma Holders of the XIX International Children Music Contest "Vitebsk-2021" were announced:

The Parliamentary Assembly of the Union of Belarus and Russia awarded young performers Konstantin MAZURKEVICH (Belarus) and Ksenia KANN (Russia). 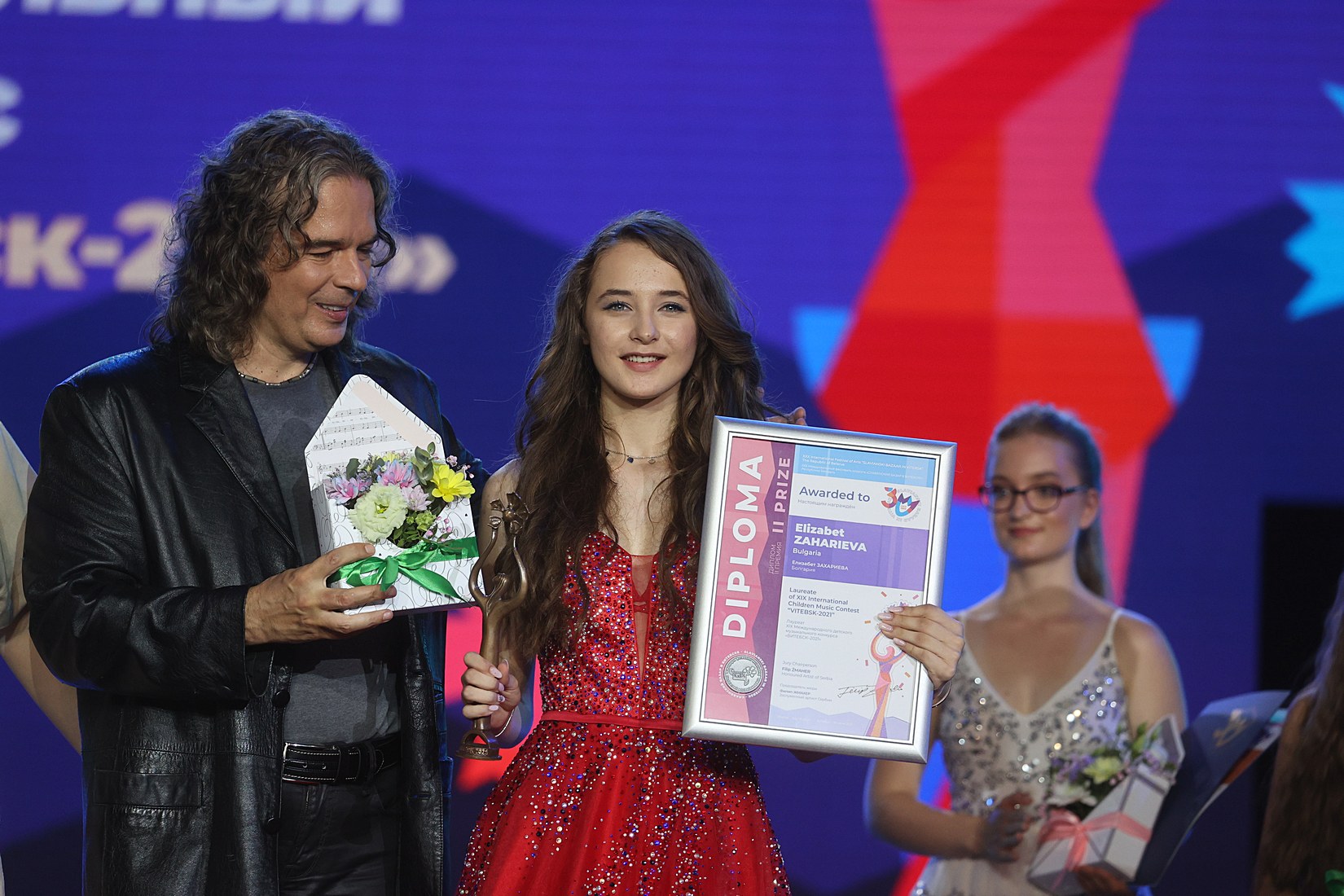 Elena Afanasieva, the Chairperson of the Parliamentary Assembly Commission on Social and Youth Policy, Science, Culture and Humanitarian Affairs, member of the Federation Council Committee on International Affairs, expressed her admiration to all the contestants for their performances on the festival stage and thanked the teachers and parents for the upbringing, education and support of young talents.

Komnen VUKOVIĆ didn’t believe he would win because of the intense competition. "It was unexpected for me; I didn't know what to think right away. But I'm proud of myself!" - the boy told. Though he doesn’t speak Russian, the young Montenegrin managed to utter a prepared "speech":

- I am very pleased to receive this award. I want to come to your beautiful city with very good, kind people.

The contestants and their teachers gave quick interviews after the Contest ended. 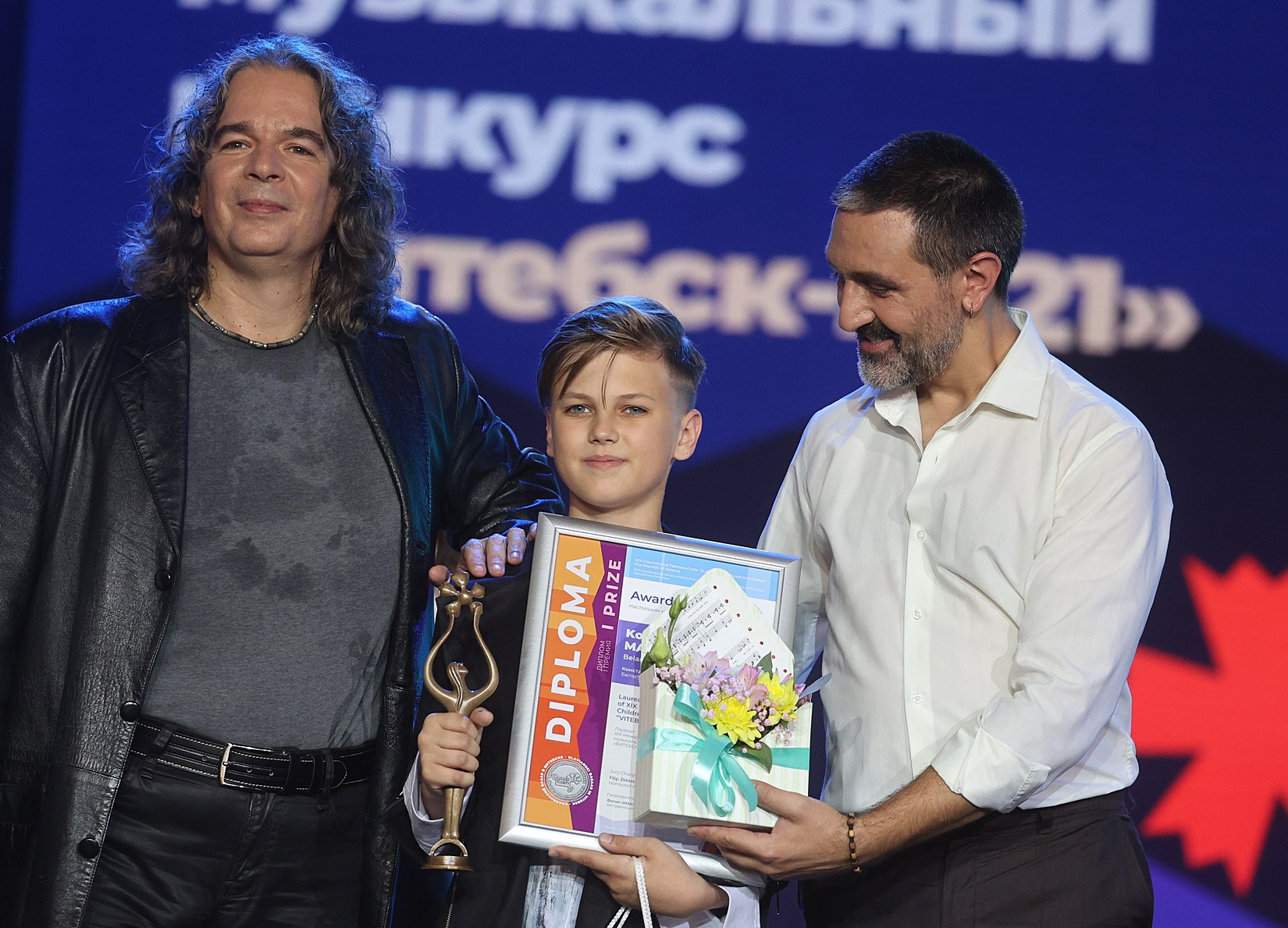 - I still have positive emotions from the whole festival. In the beginning there was little excitement, but a lot of joy. I think that I performed strongly, I am happy with my award, because it was a very large-scale contest in which children from many countries took part.

- I am very pleased with the performance, because at first I thought that I would become a Contest Diploma Holder. Emotions just go wild! Thank you for the prizes, I am very glad! I was preparing very seriously for the Festival. I live in Moscow, have been to Minsk several times, but came to Vitebsk for the first time. I liked the city, though there was very little time for walks. Now I want to learn about the city more, buy Belarusian souvenirs for myself and my musical family.

- My pupil does not speak Russian very well, and he is very modest! The boy is in the 7th grade of the specialized school named after Glier, and I teach him vocals, pop singing. For Shokhrukhkhon the Contest in Vitebsk is the first international one. He was also so glad to be in Vitebsk, because of his idol, Dimash Kudaybergen being here! You can hardly find an opportunity to meet this famous singer from Kazakhstan. By the way, they have voice similarities in tone, color and vocal range, though the boy has his voice changed now. Moreover, this contest was very important for him. The boy's name is translated from Uzbek as "king". There is a hope that he will become the king of music in the future. 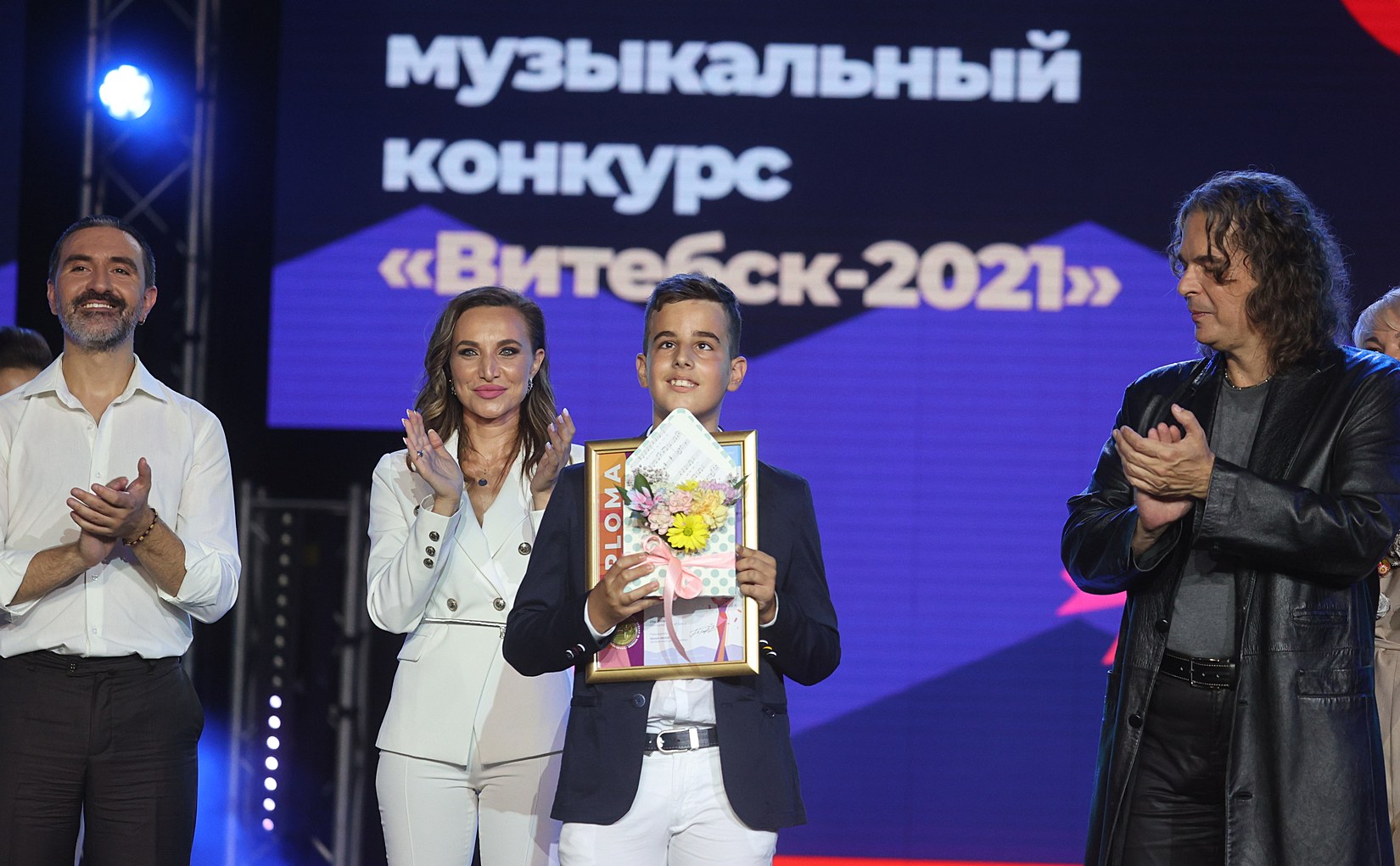 The XIX International Children Music Contest "Vitebsk-2021" came to its end. The contestants will definitely have a bright future ahead and will always keep the memories of the Festival capital, friendship, unity and cordiality the cornflower-blue festival summer gave them!