Back to news
THE FLAG FLIES!
Share with friends: 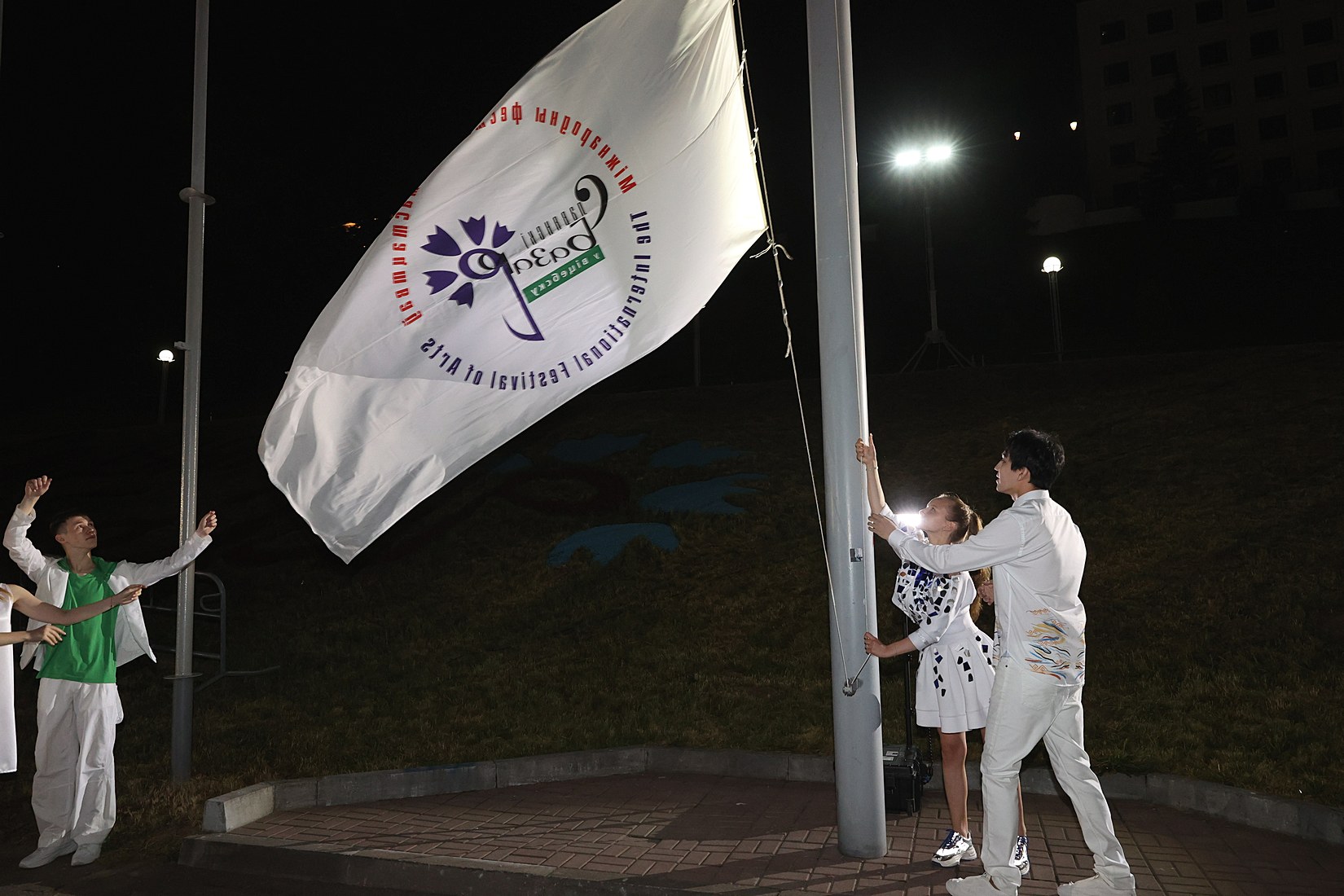 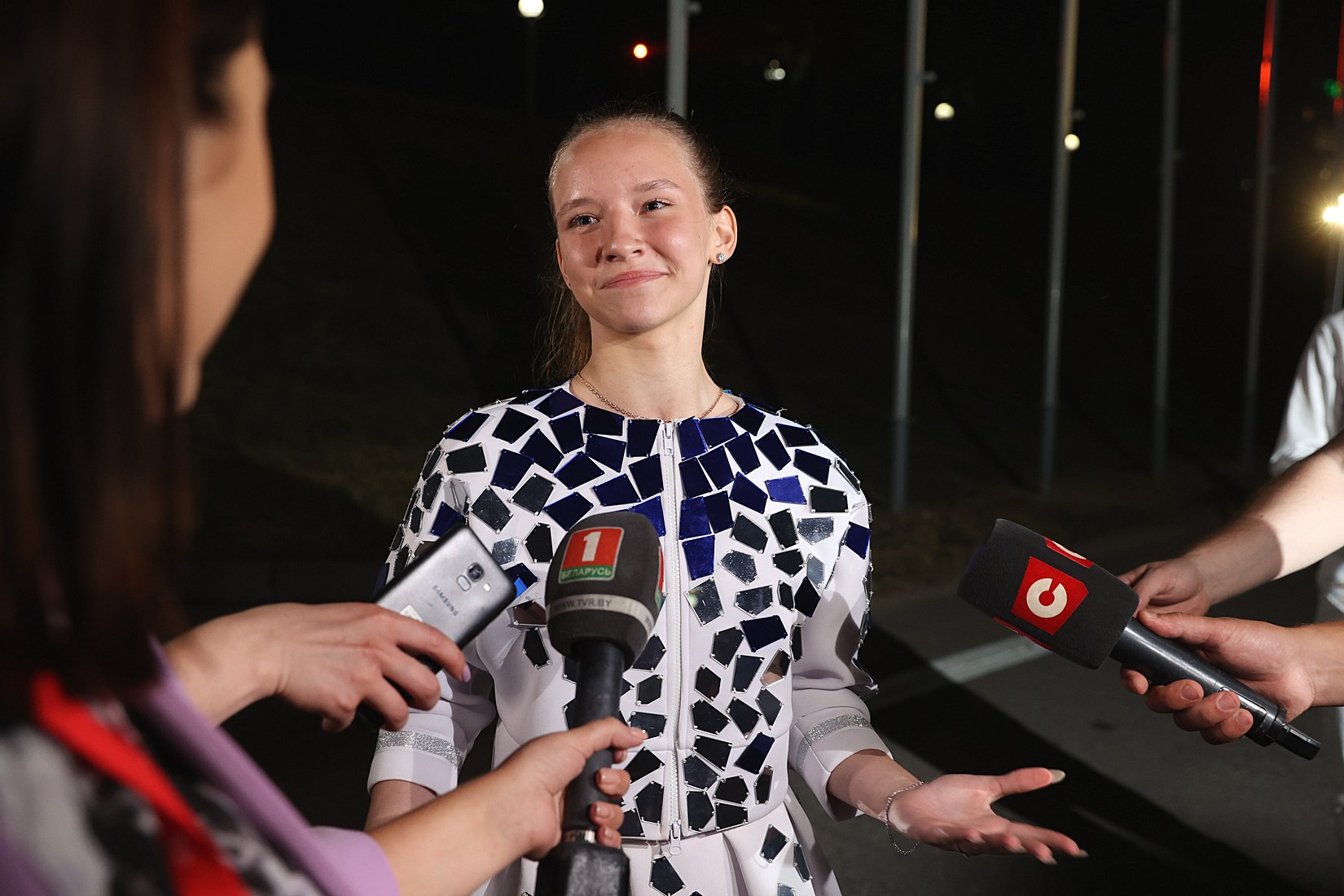 A bright light overture as if brought back to the Festival origins and illuminated the road to the future. A theatrical performance began with the roar of racing cars and fireworks. The "Koleso" theater, the "Zorka " choreographic ensemble, the "Gadget" dance workshop, the ""School of Stars" theater, the "Larchik" theater and the "Poker" live sculptures studio created a spectacular performance, culminating into a solemn ceremony. 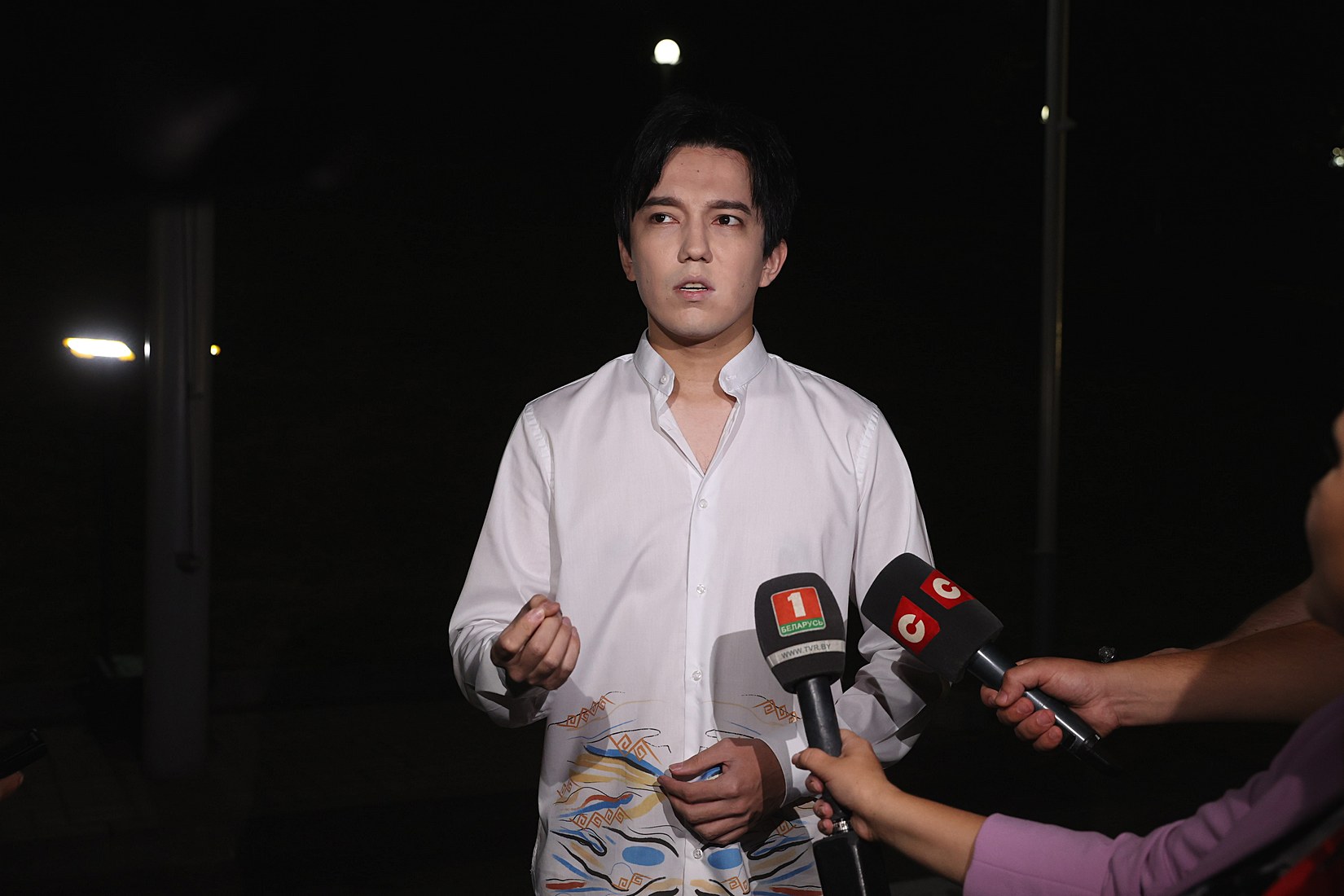 Dimash raises the Festival Flag for the second time, and he considers it to be a great honor, as well as being in Vitebsk again and performing on a lucky for him stage of the Summer Amphitheater.