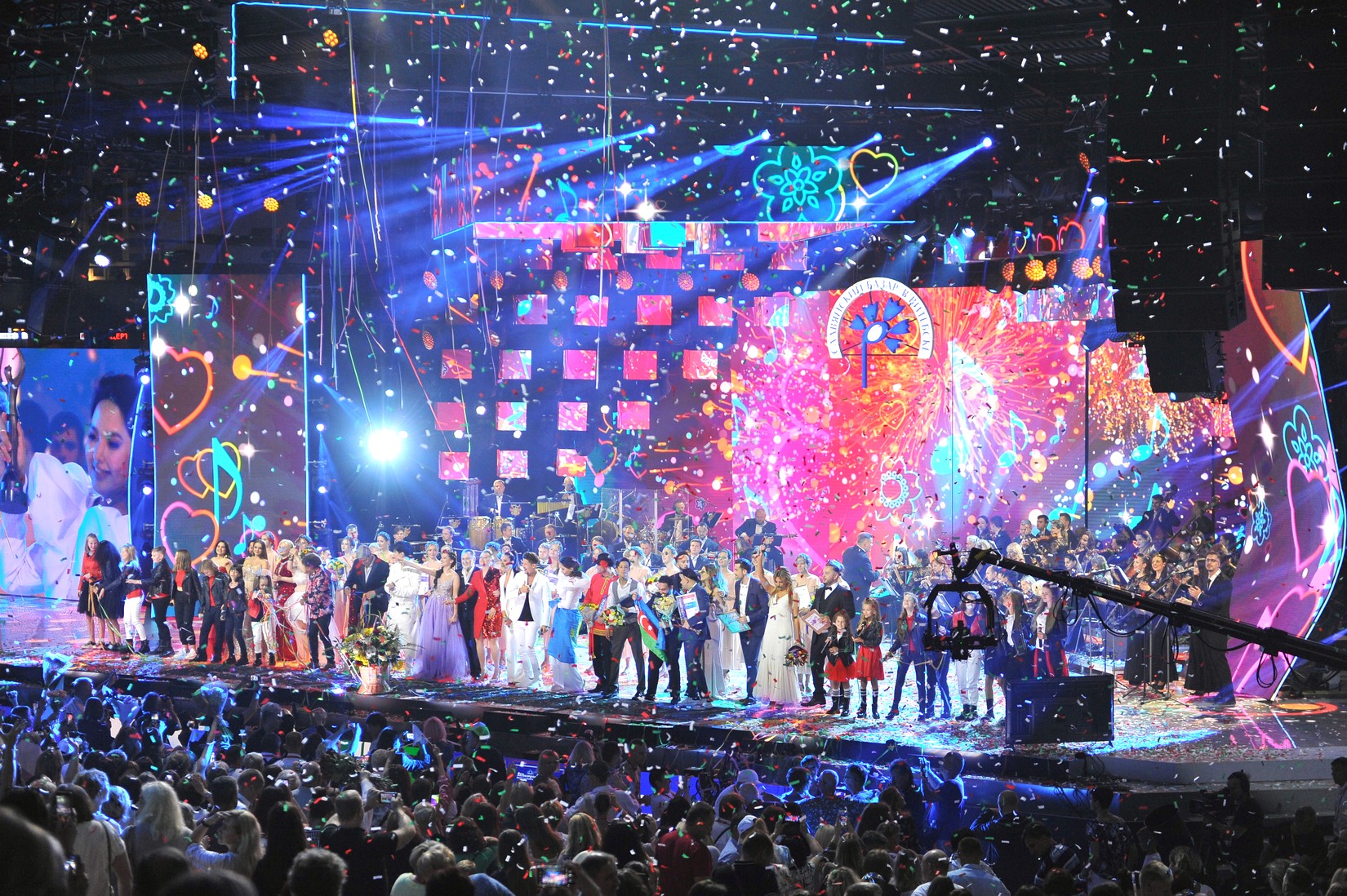 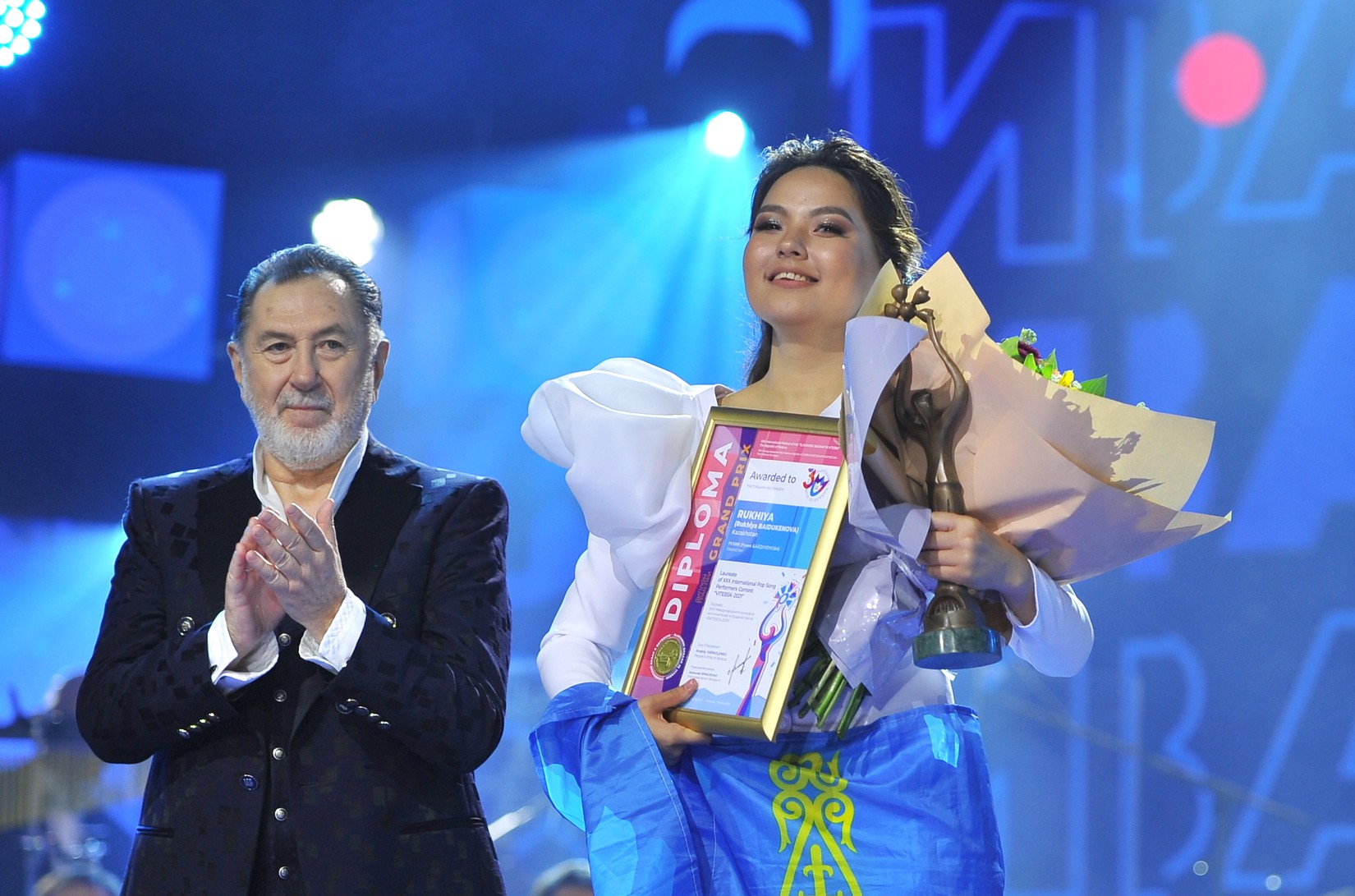 At the Festive Closing of the Festival, during the Award Ceremony, Anatoly Yarmolenko, the head of the International Jury, People's Artist of Belarus, bestowed Grand Prix and the "Golden Lira" award to RUKHIA, the singer from Kazakhstan. Irina ARSENIEVICH, Serbia, won the first prize and the Special Award of the President of the Republic of Belarus "Slavic Hope". Igor Petrishenko, the Deputy Prime Minister of Belarus, Chairman of the organizing committee of the Festival awarded the Serbian singer.

The second prize was shared by Daniil MYSHKOVETS (Belarus) and the Renata SHTIFEL (Ukraine). The third prize went to performers IVANNA (Slovakia) and Tofig HADJIEV(Azerbaijan).

The Vladimir Mulyavin Special Prize, established by the Vitebsk Regional Executive Committee, was awarded to Mirza SELIMOVICH (Bosnia and Herzegovina). The prizes of the Parliamentary Assembly of the Union State of Belarus and Russia were bestowed to Daniil MYSHKOVETS(Belarus) and Emil KADYROV (Russia). Abai SERIKOV (Kyrgyzstan) received an award from the MIR interstate television company. 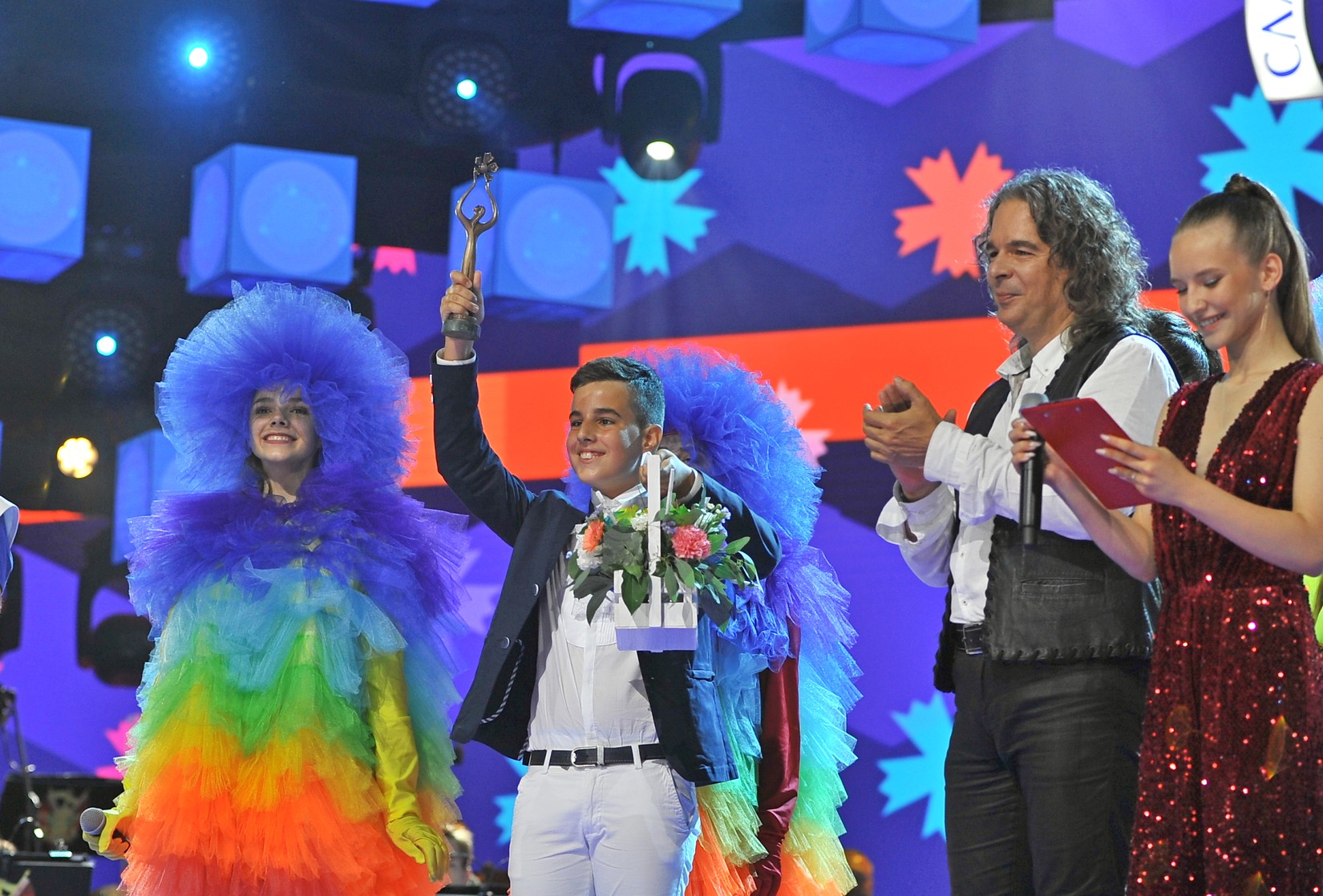 The song "Salut, Festival!" brought in both the feeling of a farewell sadness and the beauty of the Festival’s final accords. A colorful, magnificent fireworks display crowned the anniversary Festival.