“Shakespeare now!” was the performance by the Moscow Theater in the South-West that closed the project “Theatre meetings” in the framework of “Slavianski Bazaar in Vitebsk”.

This year’s project “Theatre meetings” presented eight performances by theater companies from Moscow and St. Petersburg. Unfortunately, Janka Kupala National Minsk Theatre failed to come to show the announced “The Government Inspector”, so this time the Belarusian theatrical art was not presented at the art forum. In spite of that, the theatre lovers could enjoy a large number of repertory theaters and stage productions featuring popular actors, such as People's Artist of Russia Valery Garkalin, Honored Artists of Russia Daniil Spivakovsky, Tatiana Yakovenko and Olga Prokofieva, People's Artist of Russia Alyona Yakovleva, who appeared in the play “Quadrille” by the producer center “M-ART”. The Theatre Agency “Art-Partner XXI” brought a comedy-masquerade “Clinical case” with the participation of Igor Livanov, Roman Madyanov and Elena Galibina, who played Lyudmila Zykina in the movie “Furtseva”. 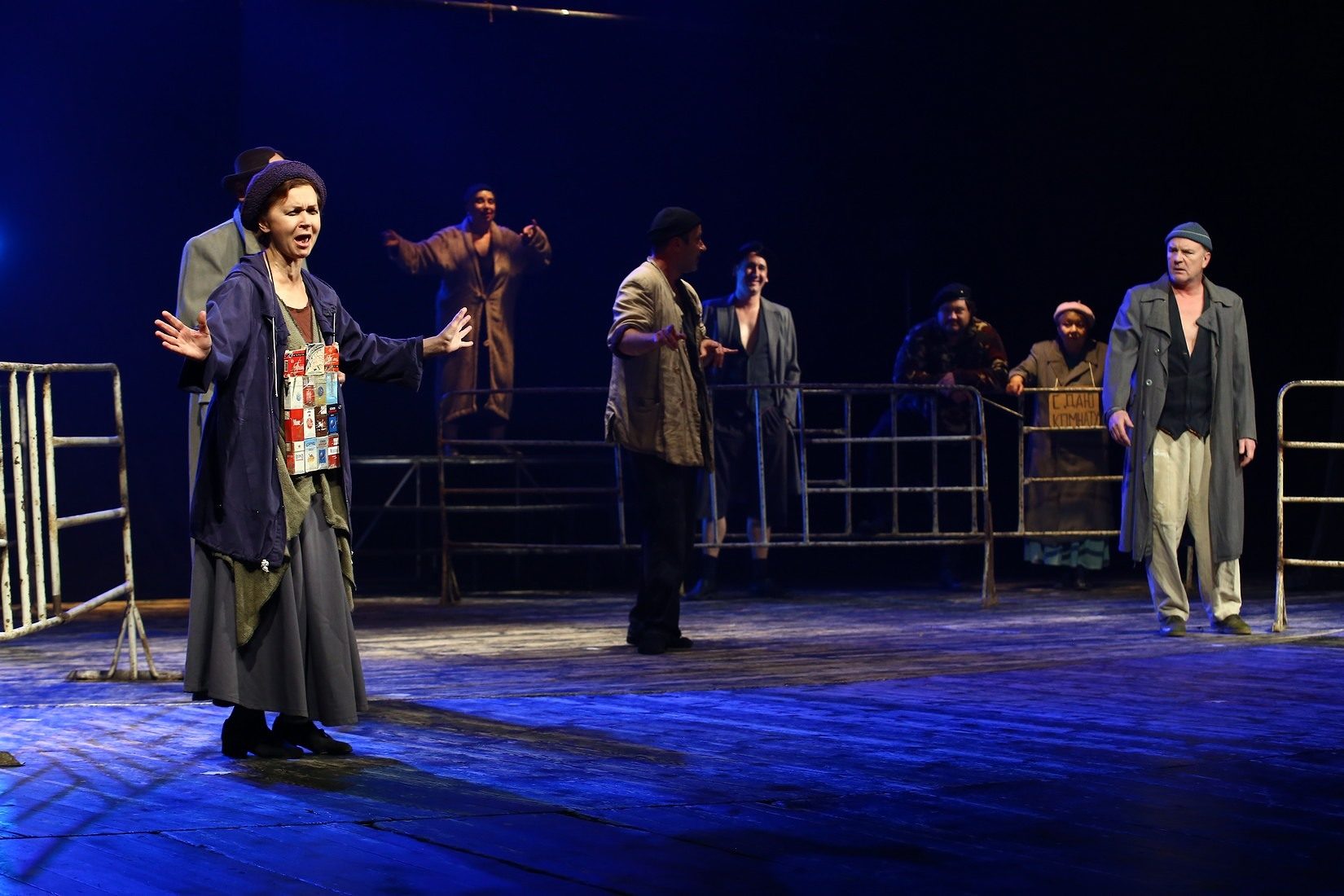 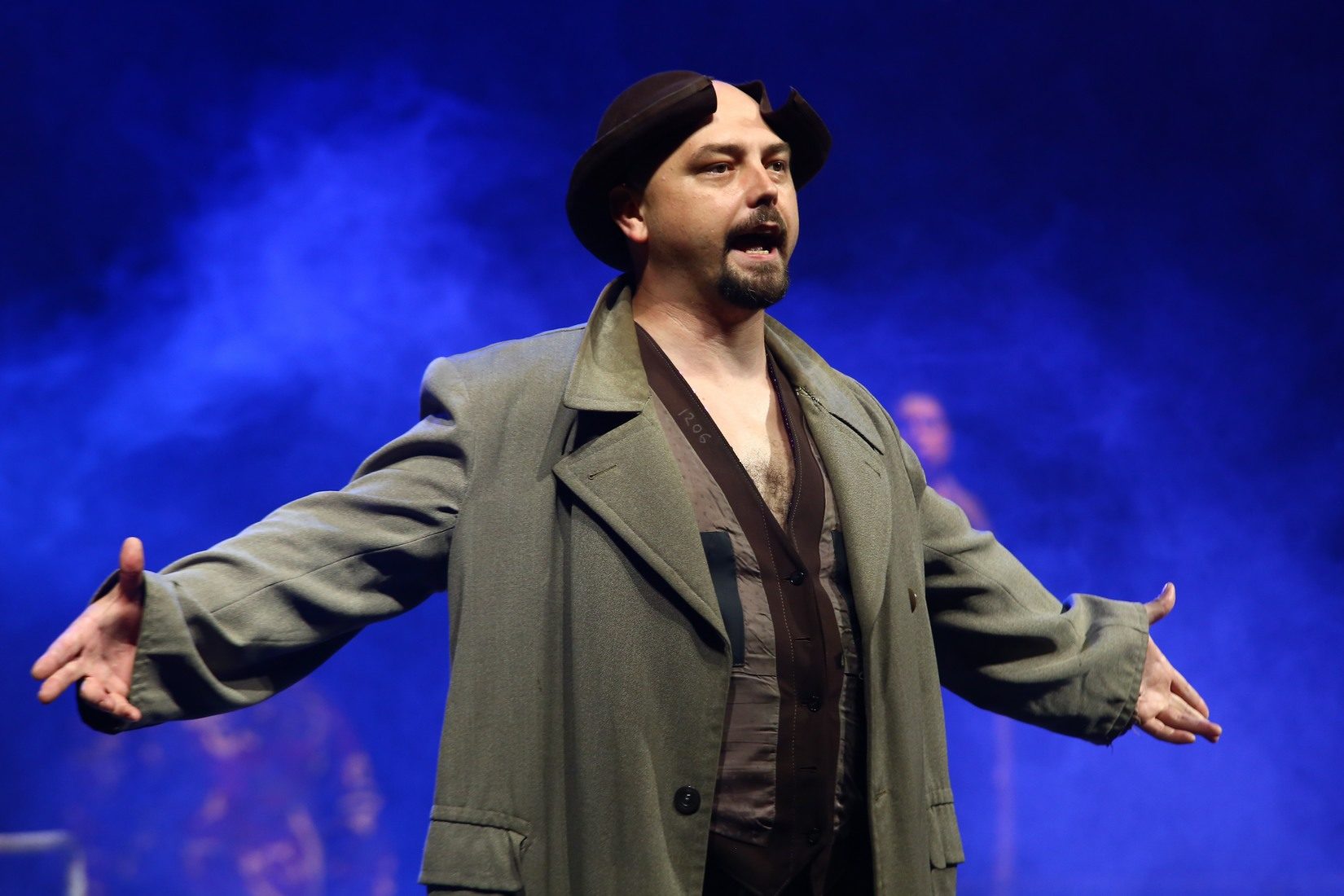 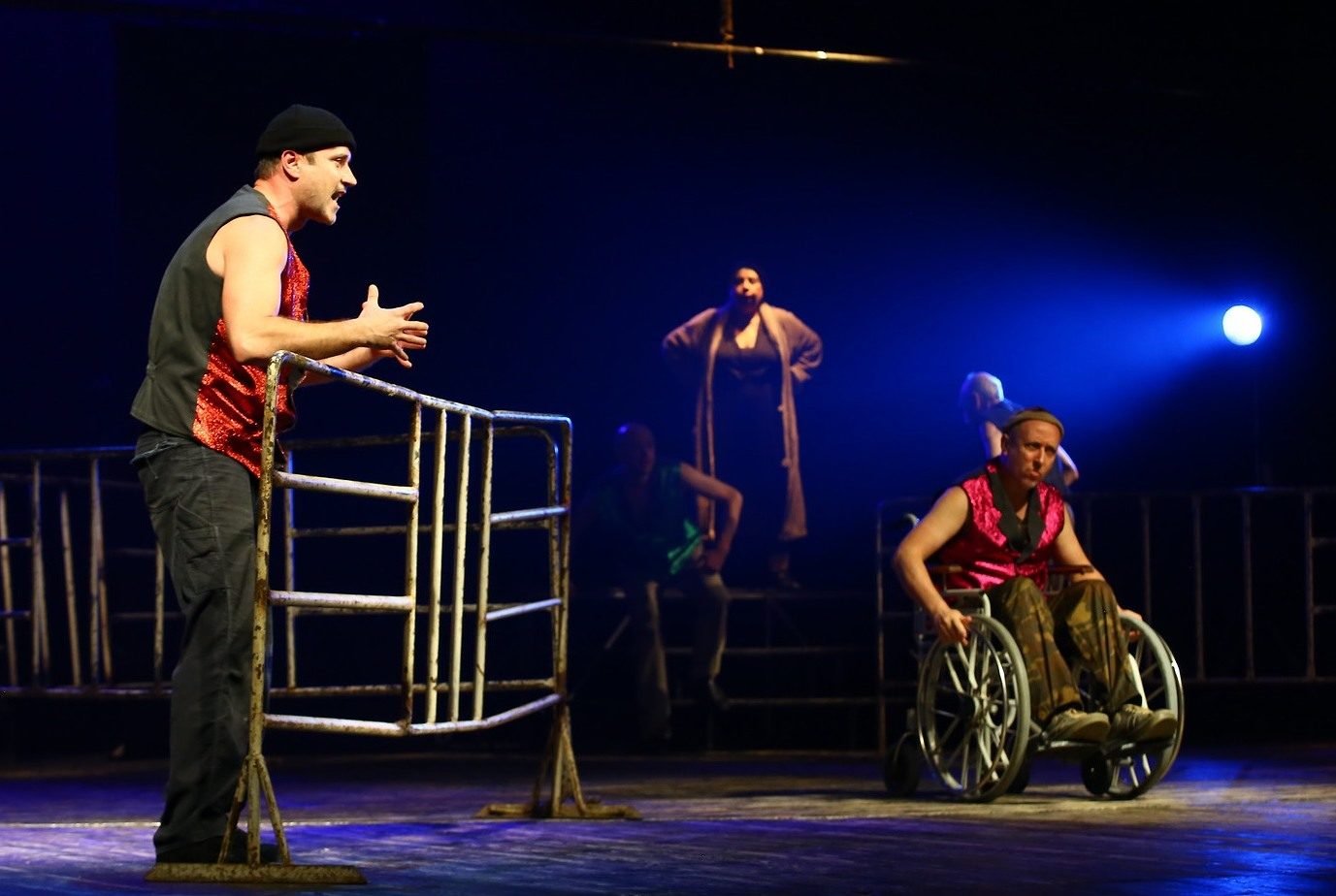 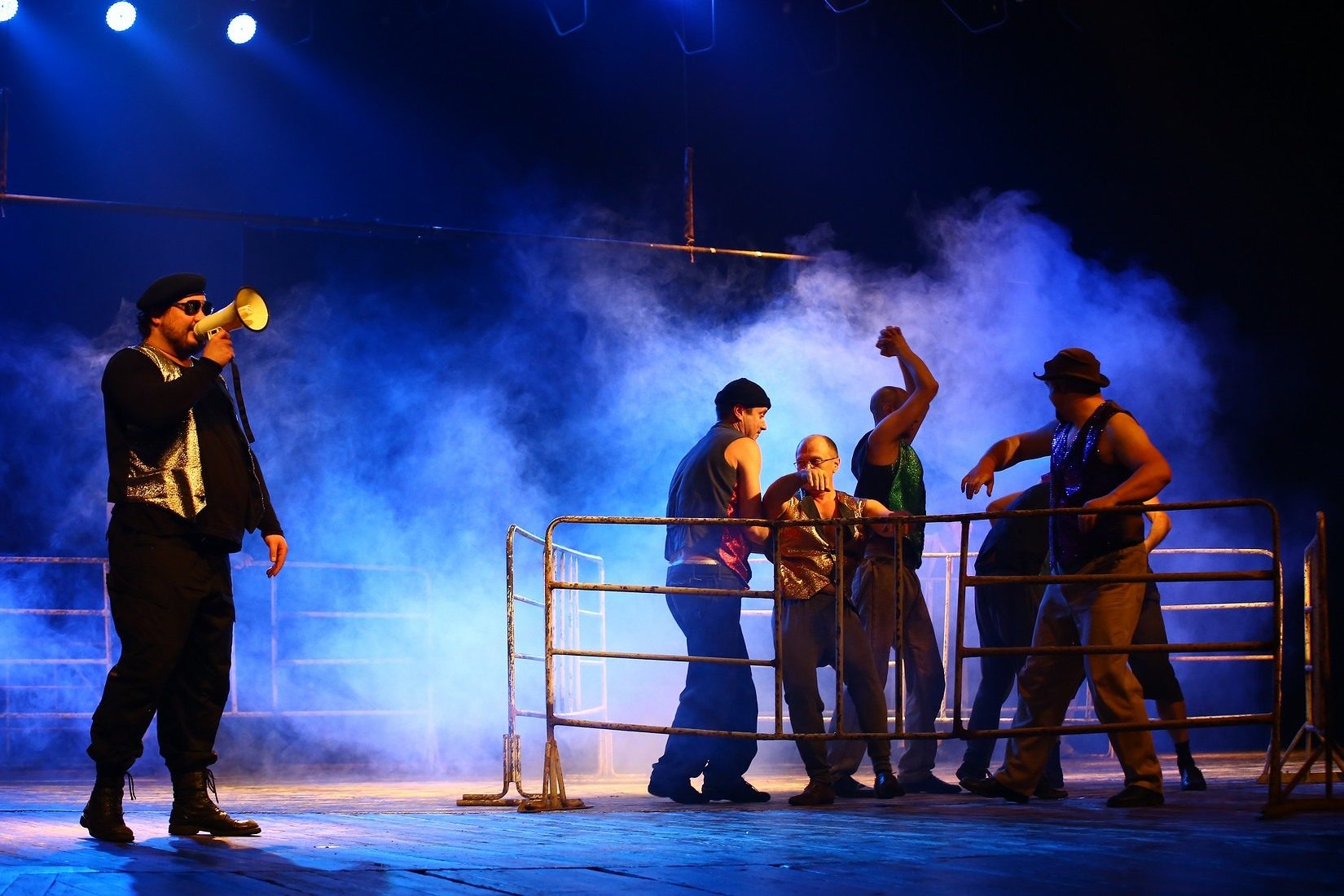 The “Theatre meetings – 2019” project began with the “Little Sunday adventure” on the stage of the Yakub Kolas National Theater by the Moscow theater “Hermitage”. The troupe played another performance, “A Glass of Water”. Both the performances make part of the series “Mikhail Levitin Theater through the eyes of his students.”

The St. Petersburg Theater on Vasilevsky showed Gogol’s “Marriage”. The troupe from the city on the Neva River is for the first time at “Slavianski Bazaar in Vitebsk”. The theater is the winner of the prestigious awards “Triumph”, “Golden Mask”, “Golden spotlight”.

The regular participant of the“Theatre meetings” - the Moscow Theatre in the South-West – presented three productions: a tragicomedy “Baba Chanel”, a comedy “Shakespeare now!” staged by the theater’s founder Valery Belyakovich and the drama “Kabala svyatosh” staged by his follower Oleg Leushin. The play “Kabala svyatosh” by Mikhail Bulgakov was dedicated to Valery Belyakovich, who introduced the troupe to Vitebsk and made friends forever with the festival of arts.

It is symbolic that the play “Shakespeare now!”, which is Valery Belyakovich’s interpretation of the comedy “The Two Gentlemen of Verona”, was presented as closing the project. From the first minutes of the action the spectators plunged into the unique director’s style and author’s interpretation of the work of the great classic.

The action takes place in an underground passage, the main characters are homeless, beggars, drunkards, women of easy virtue. Suddenly among them there appears a director who offers to play a play by Shakespeare. And everything changes. Shakespearean style breaks into the streets, and the homeless turn into noble signors and signoras. Such is the great power of art.

The audience gave a standing ovation to their favorite theater.