Back to news
CENTER OF ATTRACTION - "SLAVIANSKI BAZAAR IN VITEBSK"
Share with friends: 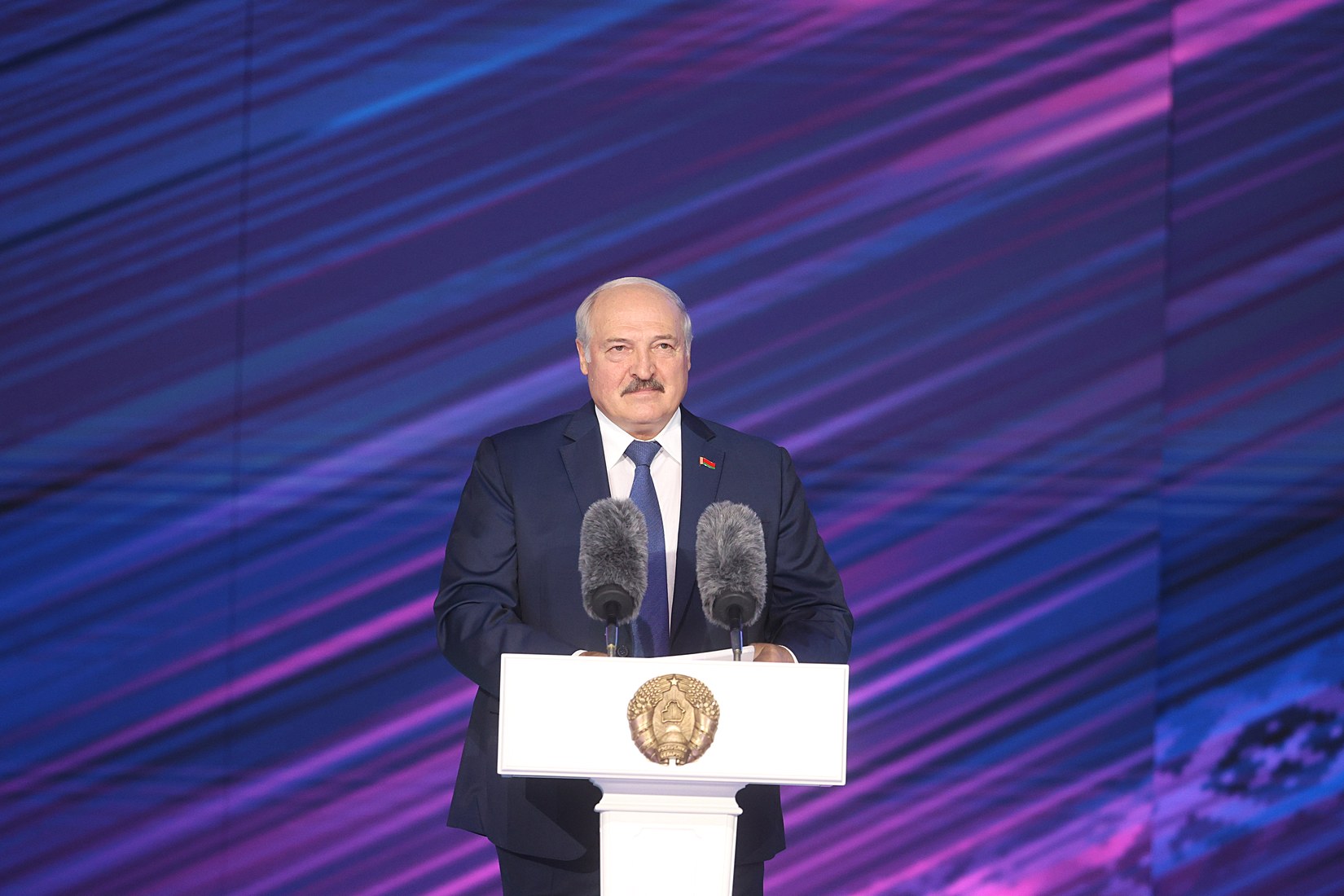 Alexander Lukashenko, the President of Belarus, noted that for the Belarusians the Festival has become one of the symbols of an independent state. A whole generation has grown up together with Slavianski Bazaar which has rooted in the very cradle of Belarusian culture.

The jubilee concert showed the authenticity of the Slavic peoples and other countries. The representatives of the Slavic states welcomed the Festival from the stage central screen, their speeches were accompanied by the performance of the "Belye Rosy" ("White Dew") dance, music and song ensemble.

A concert-piece tribute to those deceased people of arts, whose names went down in the history of Slavianski Bazaar, deeply moved the audience. The "Pesnyary" Belarusian State Ensemble dedicated a potpourri of the most popular songs to its founder Vladimir Mulyavin. The art-group "Turetsky Choir" performed a Belarusian hit "A Ya Lyahu Prylyahu". 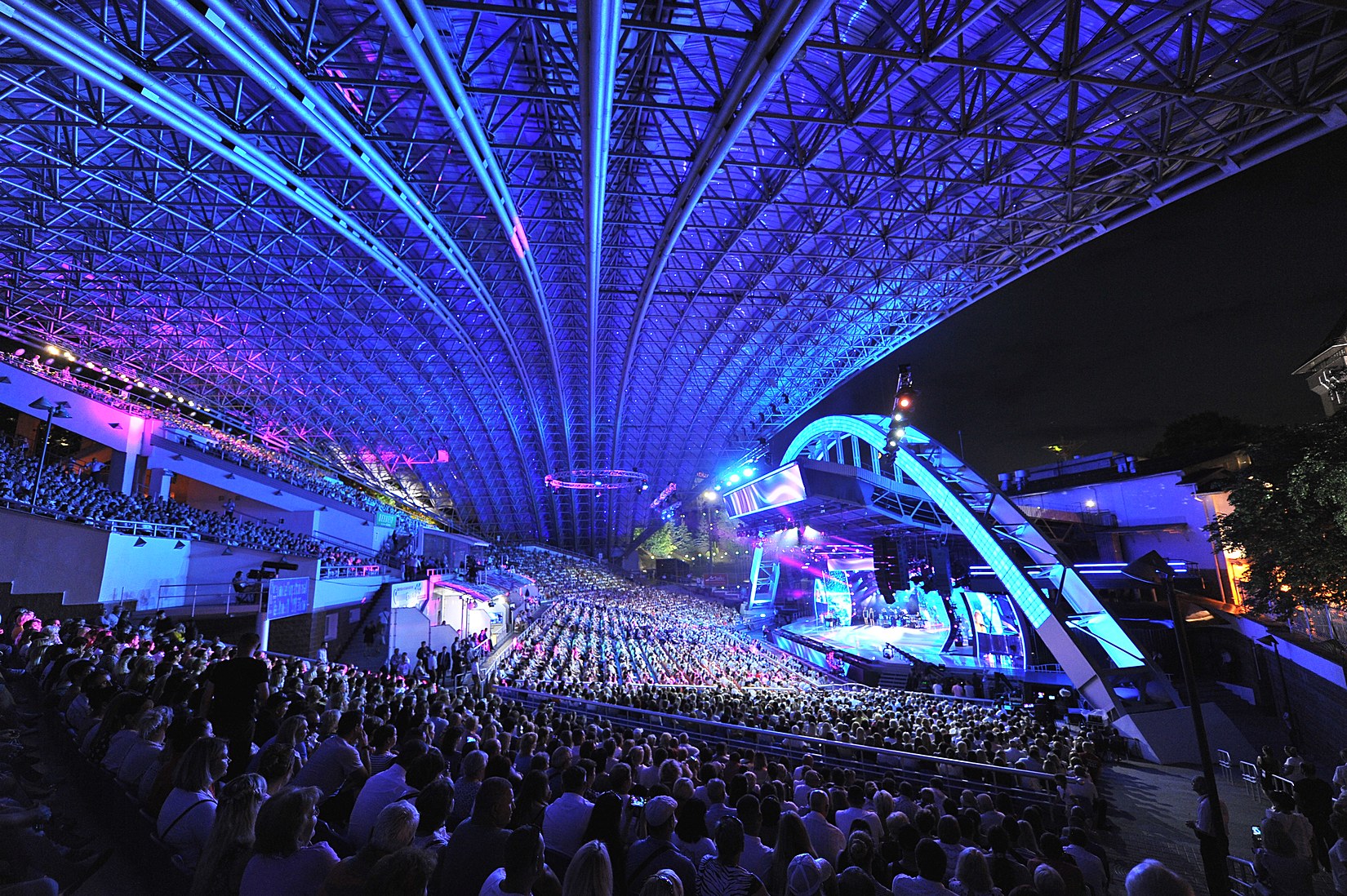 Piekha, the People's Artist of the USSR, addressed the audience and presented a gift to the anniversary Festival, a song from her repertoire "City of My Childhood", performed by her daughter Ilona Bronevitskaya and grandson Stas Piekha.

- Decades have passed, and I'm just as excited when entering this stage. Thank you, my artistic motherland. I love Vitebsk and Belarus.

Elena Vaenga introduced the audience to her hits and to her mother.

Dimash Kudaybergen, who got a standing ovation and bunches of flowers from his fans, also tenderly introduced his mother and congratulated her on her birthday. 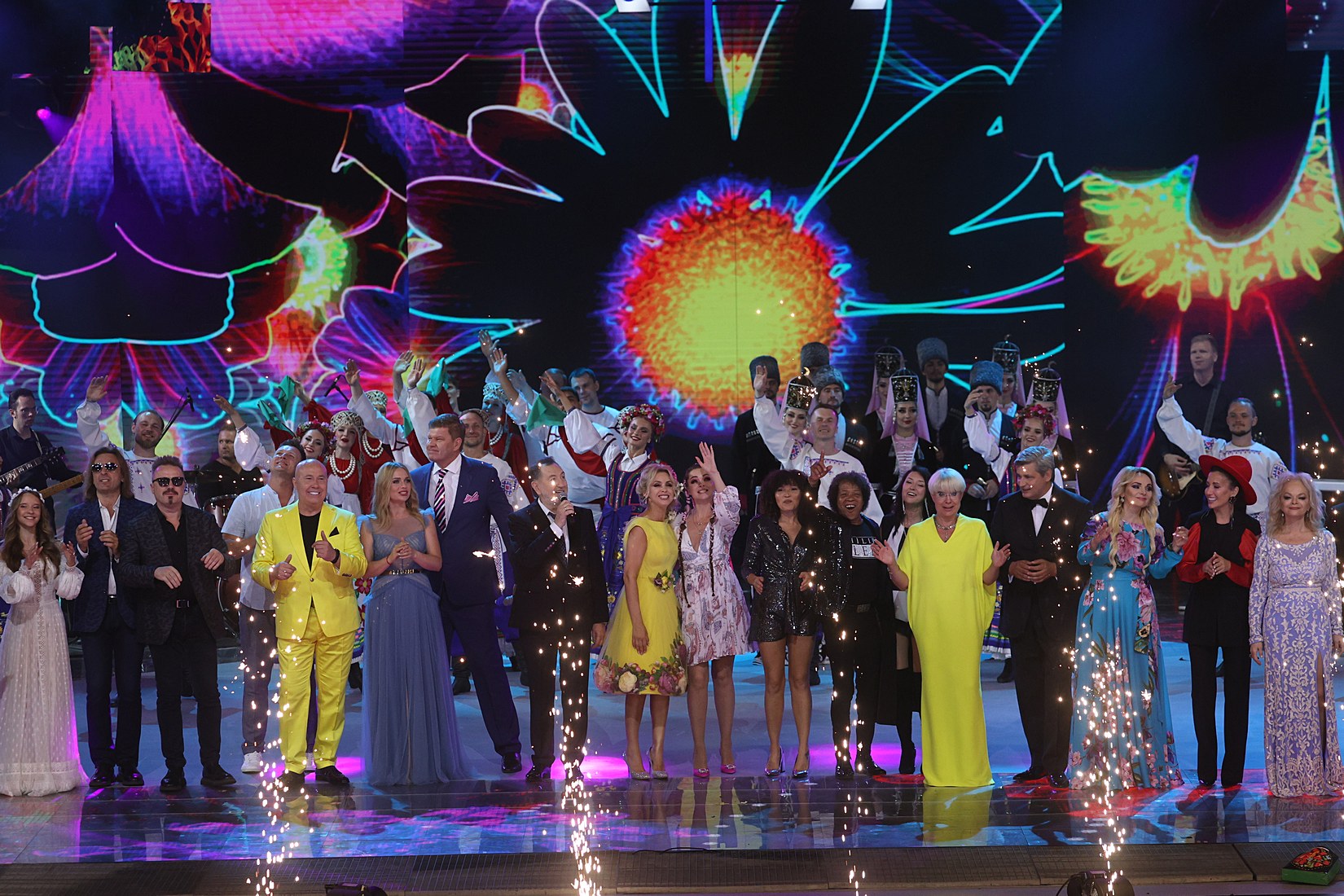 Joint performance of all the concert’s participants of a symbolic festival song "All the Flowers of July" and the audience ovation crowned the event.