Back to news
BELARUSIAN RAILWAYS TO LAUNCH ADDITIONAL TRAIN FOR “SLAVIANSKY BAZZAR” TIME
Share with friends: 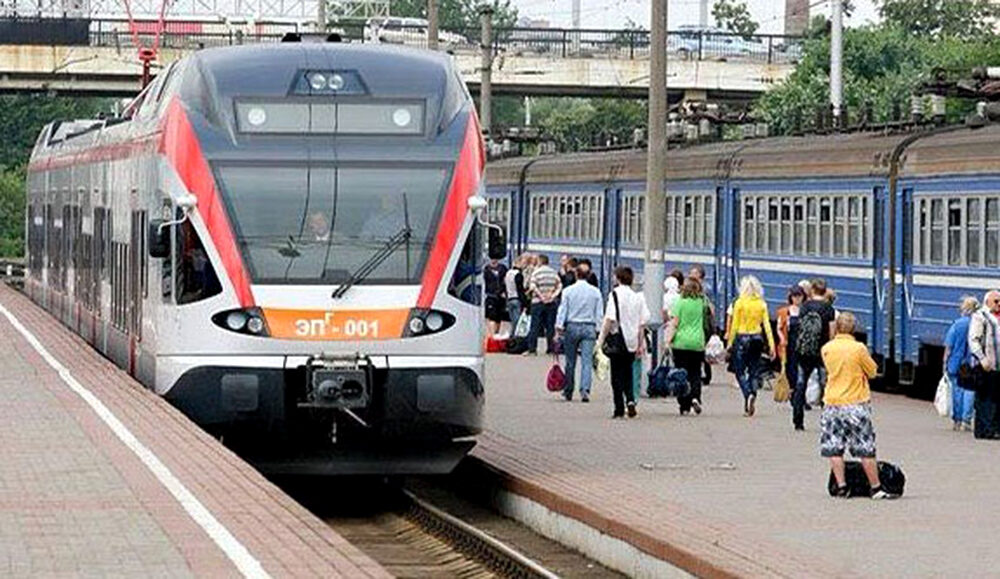 The schedule of train 644/643 is arranged taking into account the festival program. It will run daily from Minsk from July 16 to 19, and from Vitebsk between July 17 and 20.

From Minsk-Passazhirsky station the train will depart at 12:28 and arrive in Vitebsk at 16:08.

The train will depart from Vitebsk at night at 01:12 and arrive in Minsk in the morning at 05:42.

The pre-sale of travel documents (tickets) for the train is available 20 days before its departure.

The travel tickets can be bought on the official website of the Belarusian Railways, using the mobile app or in railway ticket offices.