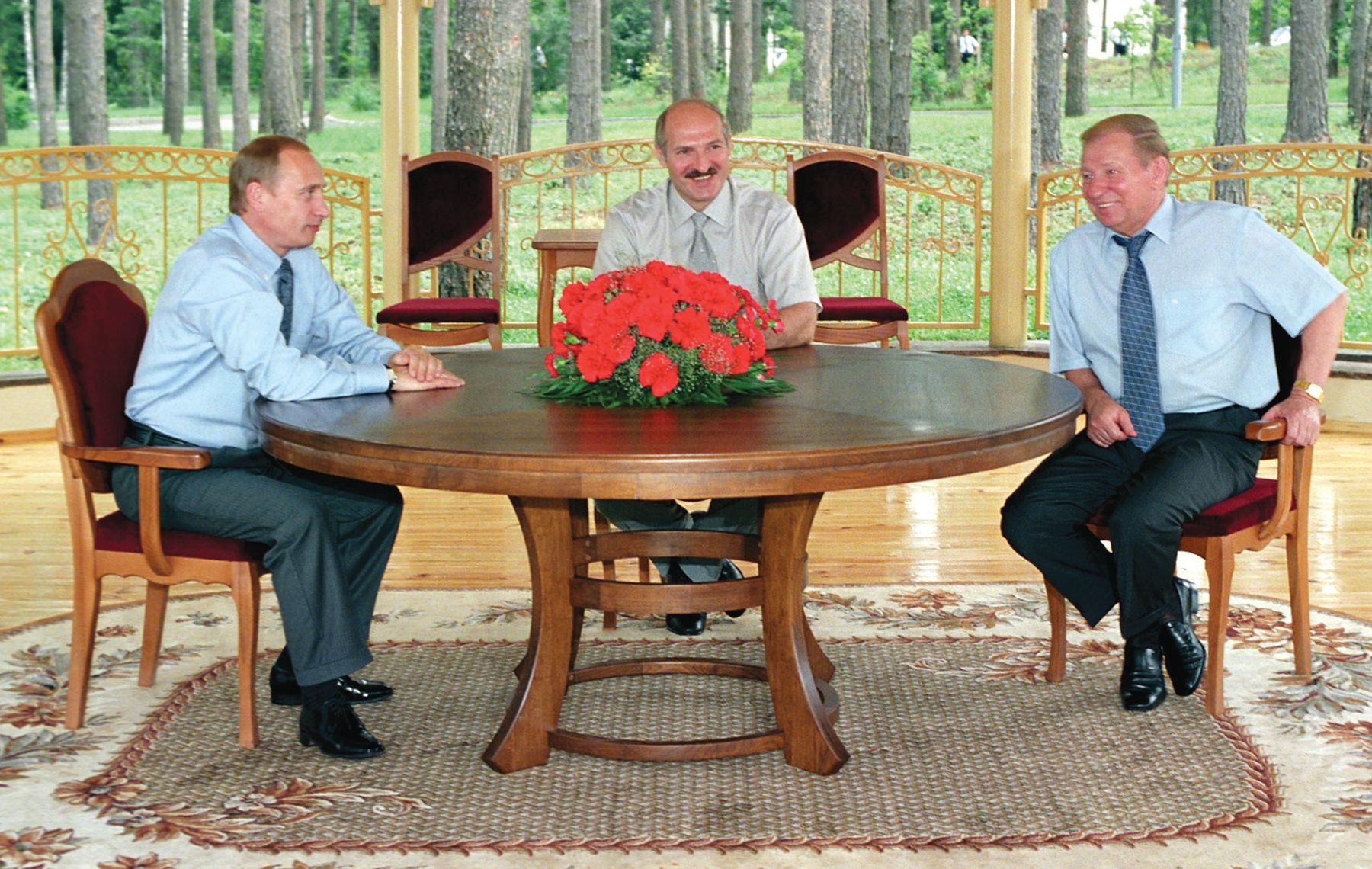 Meeting of President of Belarus Alexander Lukashenko, President of Russia Vladimir Putin and President of Ukraine Leonid Kuchma at the 10th International Festival of Arts.

The International Festival of Arts “Slavianski Bazaar in Vitebsk” is the largest cultural forum in the Republic of Belarus uniting countries and continents. Its aim is expressed in its slogan - “Through arts to peace and mutual understanding”.

The Festival has won international acclaim and is held on a global scale. Alongside the representatives of the Slavic countries, “Slavianski Bazaar in Vitebsk” has invited participants from all the five continents.

The uniqueness of the Festival is proved by the long cultural traditions of the city on the Western Dvina River. The diverse creativity of the masters of the past, who made the Vitebsk land famous, has greatly contributed to the European cultural heritage. The beginning of the 20th century is known in history as the century of the Vitebsk Renaissance.

Vitebsk is the capital of festivals. At the end of the last century it hosted jazz festivals and received the guests of the All-Union Festival of the Polish Song twice.

Today, the city is famous for numerous international art, music and choreography festivals. “Slavianski Bazaar” was launched in July 1992. Its first edition gathered over a thousand participants from Belarus, Russia, Ukraine, the USA, Canada, Australia, Poland and Georgia. 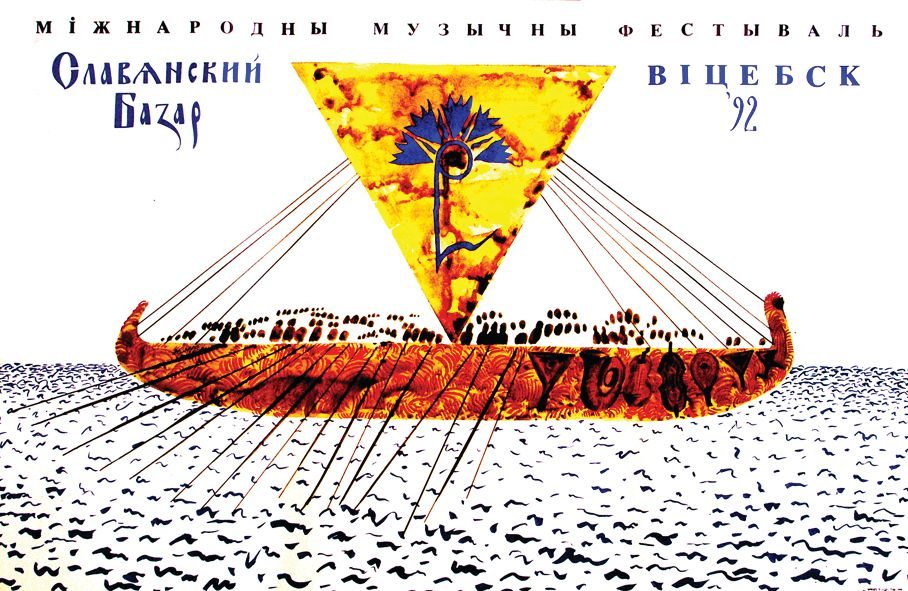 Poster of the First Festival. 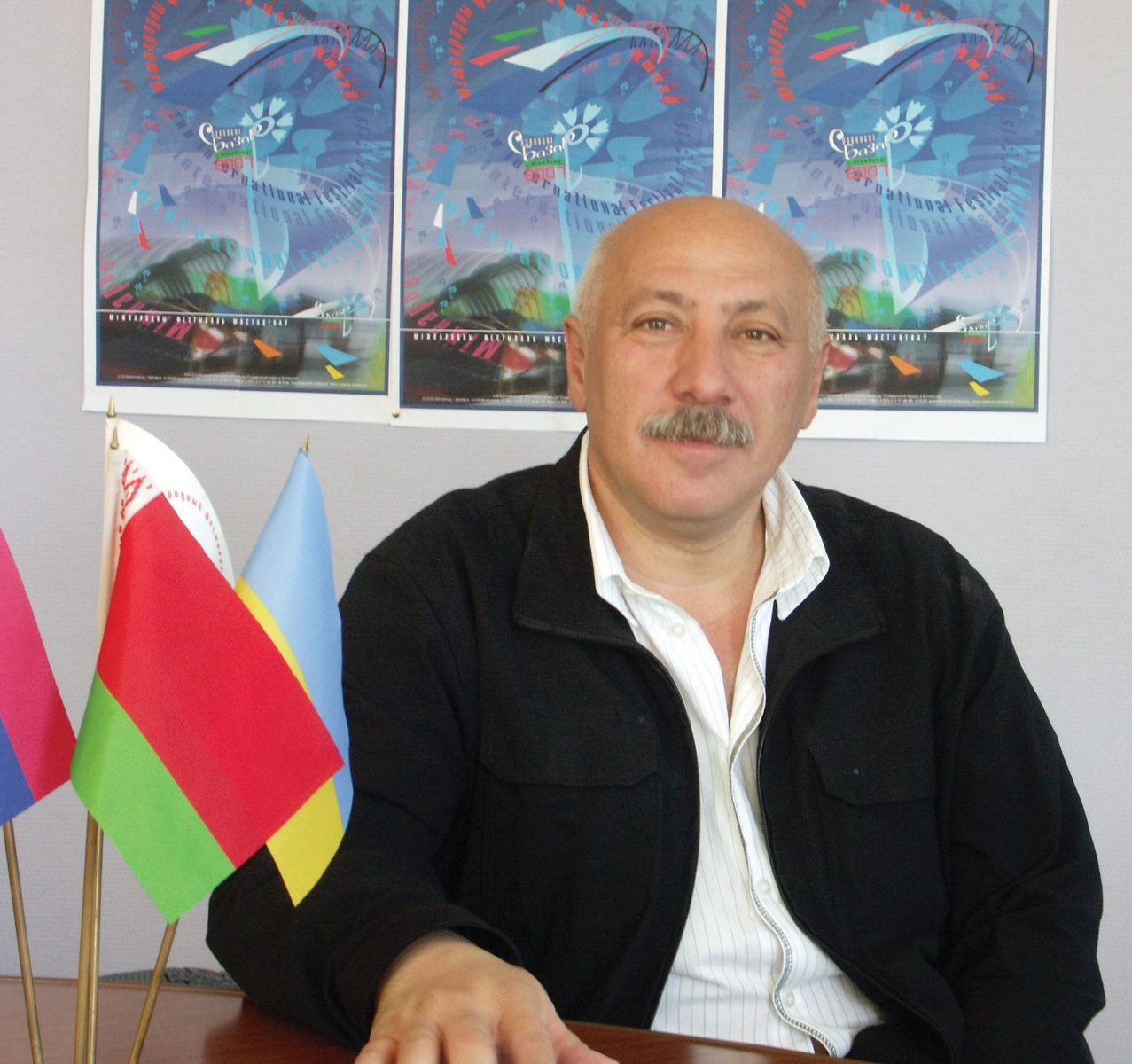 Rodion Bass, Honoured Worker of Culture of the Republic of Belarus, Director of the Festival since its inception and for twenty one years.

In 1993, the festival “Slavianski Bazaar” joined the International Federation of Festival Organizers (FIDOF), which proved its worldwide popularity and prestige.

Since 1995, the Festival has been held under the patronage of the President of the Republic of Belarus Alexander Lukashenko. It has been known as the International Festival of Arts ever since and received an effective support of the President and the government.

The International Festival of Arts is a long large-scale cultural project of the Russian Federation and the Republic of Belarus. It contributes to the humanitarian cooperation and the revival of the arts and culture.

The Festival is proud of its long-standing traditions. For many years its programme included the Days of Cultures of the founding countries – Belarus, Russia and Ukraine. In 2003, the Day of the Union State of Russia and Belarus was included into the programme and has been held ever since. 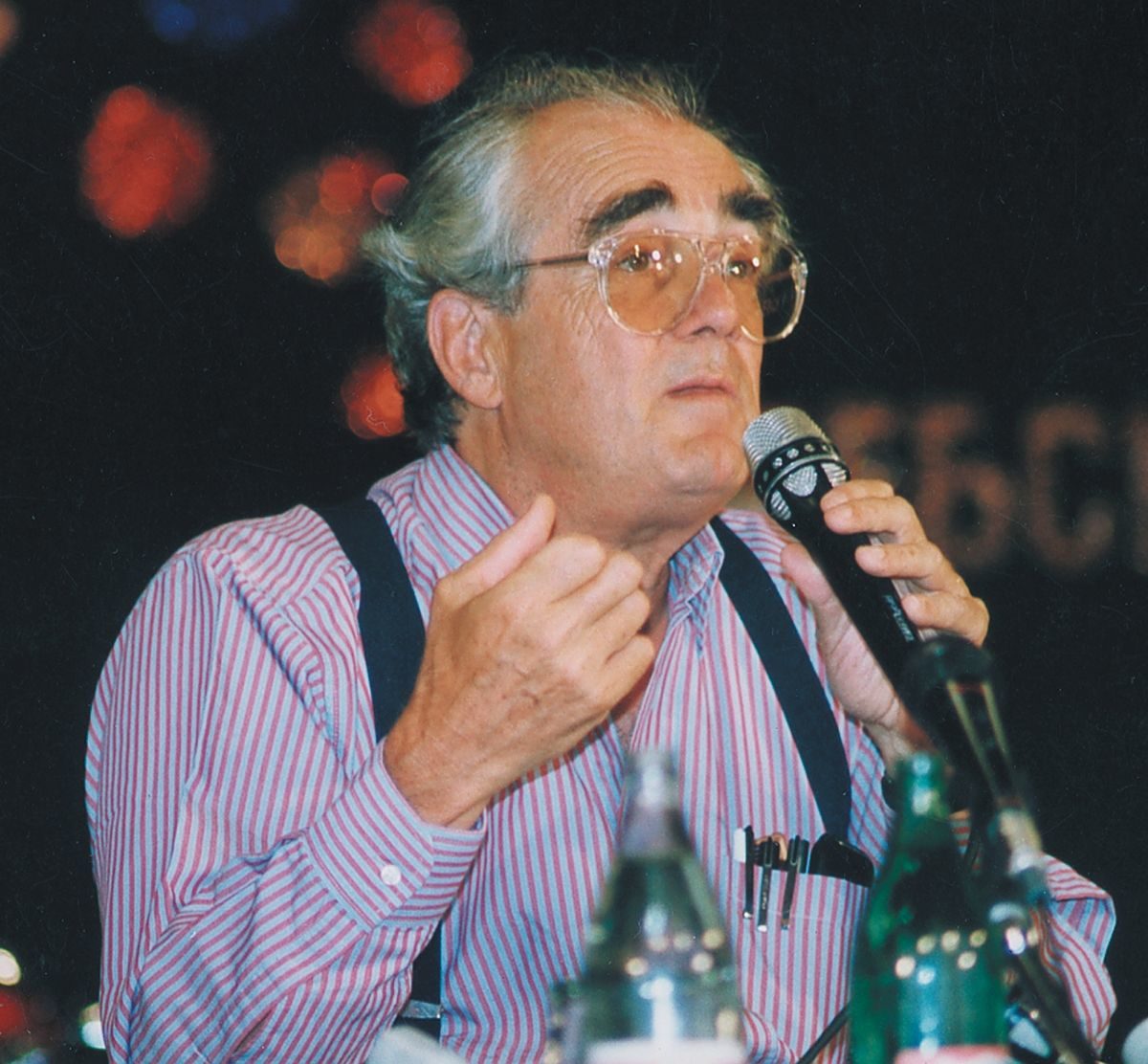 Michel Legrand, famous French composer, chairperson of the International Jury of the Young Performers Contest in 1994.

Famous workers of culture from Belarus and the world have been honoured to head the professional juries of the International contests. The winners of the contests are provided with an opportunity to perform in the closing ceremony of the Festival held on the main festival stage – the Summer Amphitheatre.

Millions of spectators enjoy watching the performances broadcast live and by satellite. Hi-end music, visual and staging equipment and technologies are used for the concerts in the Summer Amphitheatre. Over the years of its existence “Slavianski Bazaar in Vitebsk” has cemented contacts and cooperation with festivals and competitions in different countries of Europe and Asia.

The International Festival of Arts was proclaimed the “Festival of the Year” in 2000 and 2004 for the impeccable quality of its organization, professionalism of its performers and promotion of humanistic ideas on the international level.

The programme of “Slavianski Bazaar in Vitebsk” often includes concerts, creative nights and recitals on occasion of jubilees of celebrities of stage and music art. Charitable concerts with the popular artists evoke a wide response.

The world of traditional folklore is presented at the open venues of the Festival. Folklore, choreographic and music ensembles from Belarus and other countries give their performances and concerts. The diversity of national crafts and trades is presented at the “City of Masters” and “Zadvinskaya Fair”. The Frunze Culture and Recreation Park, the Winners Park, pedestrian streets in the centre (Tolstoi Street, Suvorov Street and Tchaikovsky Street), the Culture and Historical Complex “The Golden Ring of Vitebsk “Dvina” turn into one large salon in the open air.

The Festival caters for different tastes and ages. The programme for the youth is held in the Victory Square all night through and features the performances of youth subcultures, participants of youth orchestras and bands, knight clubs.

The history of “Slavianski Bazaar in Vitebsk” has been portrayed in festival newspapers, booklets, brochures, photos, numerous TV programmes.

Over the twenty two years of its history the International Festival of Arts has welcomed participants from 63 countries. The various festival events have been attended by about 800 000 people.

The festival history can be seen at the exhibition hall “Dukhovskoi Kruglik”.