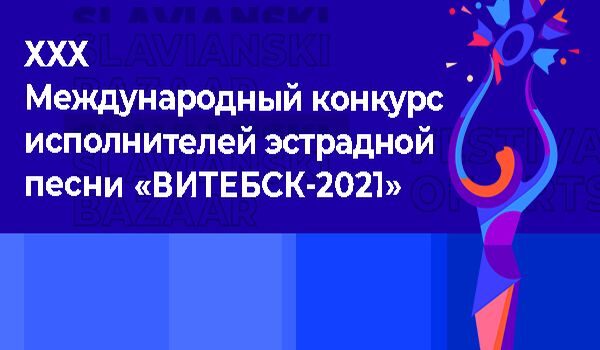 The Contest has been a prime focus since the first edition of the International Music Festival “Slavianski Bazaar”. In 1992, it was known as the Contest of Young Performers of Pop Song. The International Jury headed by the People’s Artist of the USSR and art director of the State Ensemble ‘Pesnyary” Vladimir Mulyavin decided not to award the Grand Prix, while the I Prize was given to the Ukrainian singer Oleksa Berest.

The name of the Contest has changed several times. It was the Contest of Young Performers of Pop Song in 1993, the International Contest of Young Performers of Pop Song “Vitebsk” in 2001, and the International Pop Song Performers Contest “Vitebsk” in 2005. But its goals have always been the same: discovery and support of young talents, promotion of musical culture and art, interaction and dialogue among cultures of the world.

The Contest is open to young singers who have awards and diplomas from national competitions. They consider the participation in the Vitebsk festival a unique chance and great luck.

The Festival provides a unique opportunity for young singers to show themselves to their colleagues and thousands of spectators and viewers. The best contestant is awarded the Grand Prix and a “Golden Lyre” trophy. 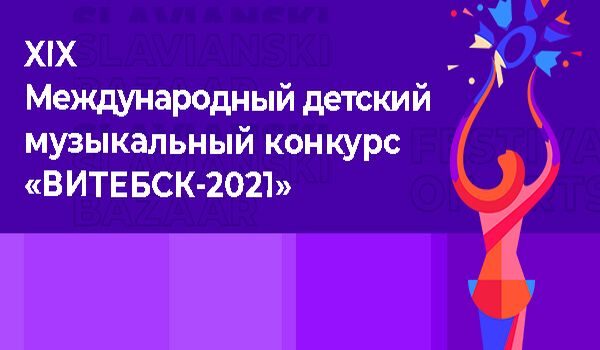